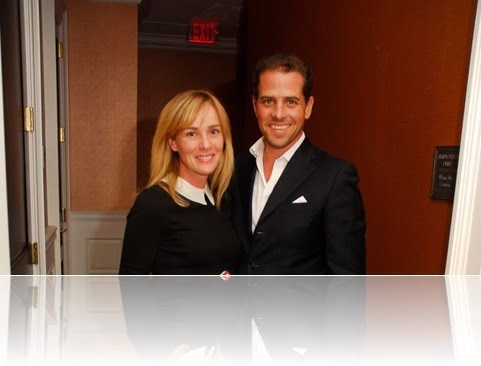 Hunter Biden the so f U.S Vice President Joe Biden was discharged from the Navy reserve after he tested positive for cocaine. Hunter Biden is married to Kathleen Biden with whom he has three children. 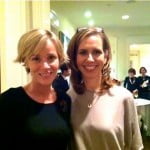 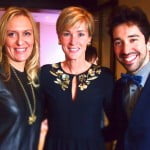 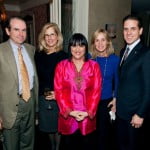 Hunter Biden’s wife is Kathleen A. Biden, 45, born Kathleen A Buhle in Chicago, Ill; she graduated in 1987 from Saint Ignatius.