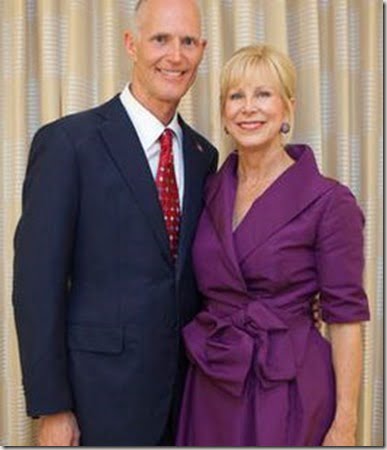 Ann Scott is the wife of politician Richard Lynn “Rick” Scott. Her husband has been the Governor of Florida for the past three years. Her 61-year-old hubby was accused of refusing to take the debate stage on Wednesday night but it was all soon cleared up.

A CNN reports says Florida Gov. Rick Scott refused to go onstage for the first seven minutes of a debate Wednesday night, because his opponent had a fan. Scott saw the fan, a prop that often accompanies Crist at public appearances, as a violation of the debate’s rules and said he wouldn’t participate.

While Scott campaign manager Melissa Sellers says, Ann’s husband never refused to take the stage and debate. Who could put an end to all the nonsense? Who knows the man better than his wife? 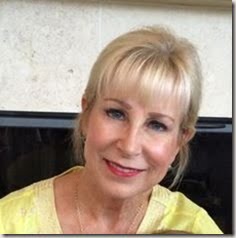 Ann is the definition of a governors wife, like her husband she immerse herself on the hard work that takes making a difference in Florida’s future. In order to do that, you need to have a successful and happy family and she certainly prides on hers. 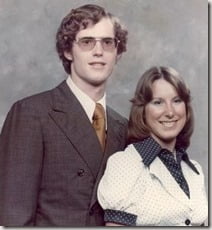 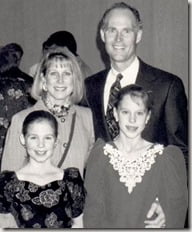 She is obviously a well known figure but is also loved by the community by keeping a close relationship with them, in part thanks to social media. 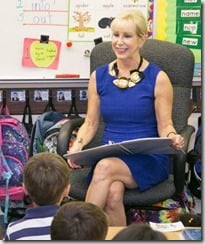 She met Governor Rick Scott during her senior year of high school, they were both members of the Class of 1970 at North Kansas City High School and they have been married for over four decades! They have two married daughters, Allison and Jordan who is married to Jeremy. She is also a proud grandmother to three little boys, Auguste, Quinton, and Sebastian. 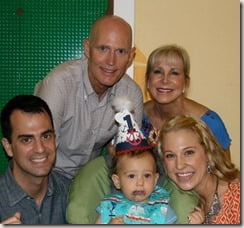 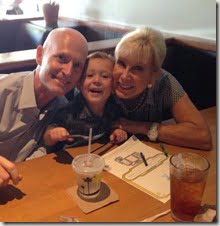 Ann loves to read and integrates her passion as an avid reader with her First Lady duties as she spends time visiting schools and libraries across Florida, encouraging them to read and write. 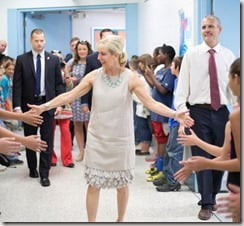 She is also into healthy life style, she knows healthy bodies make healthy minds so she supports health and nutrition. She enjoys interior design in her spare time, according to her FB page.

The lovely blonde keeps up to date her info on Facebook and even takes part in the #tbt trends, posting and sharing with the people her insight on important matters.

You can read a full bio on her page here. And see more photos of her here.