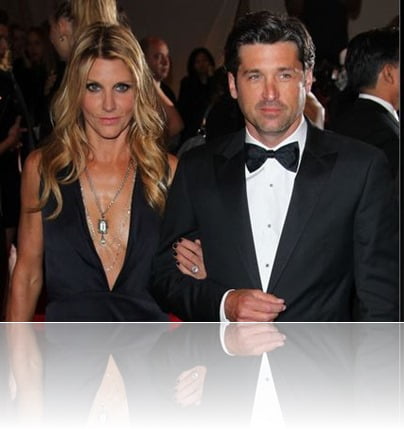 Meet Jillian Dempsey aka Jillian Fink, she is Patrick Dempsey’s wife, but not for long, because Jillian decided to file for divorced from her husband of more than 15 years and father of her three children. But Things can’t get ugly between them, Patrick is worth $40M, they didn’t have a prenup, she is seeking joint custody f their children, child and spousal support.

This will be Patrick Dempsey’s second divorce, he divorced  first wife actress Rochelle “Rocky” Parker in 1994, they got married in 1987. 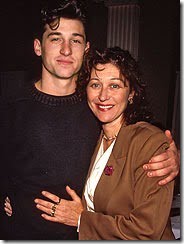 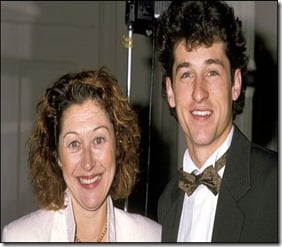 Patrick and his soon to be ex-wife #2 Jillian Fink got married on July 31st, 1999. Their first child, daughter Tallulah Fyfe was born on February 20, 2002, and twins Darby Galen and  Sullivan Patrick were born on February 1st, 2007. 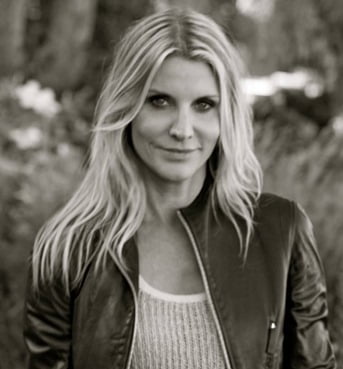 Jillian Dempsey, 48, or Jillian Fink if you prefer is a makeup artist, she has worked in Something to Live For: The Allison Gertz Story and Love Is Like That in 1992, The Crew in 1994, Johns in 1996, Skipped Parts in 2000 and Nosebleed  in 2008. Jillian Dempsey’s work been featured in many magazines and on many red carpets.