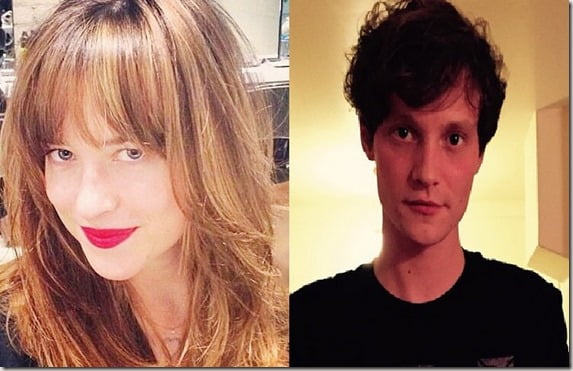 Musician Matthew Hitt is the boyfriend of Fifty Shades Of grey Actress Dakota Johnson. His gal is really doing a great job promoting the 50 Shades movie, most recently Dakota appears in a news music video swinging from the ceiling wrapped only in ropes.

The actress and the rocker have been dating for only a few months, and judging by his rock band nature he must be very cool with his gal wrapped only in ropes. 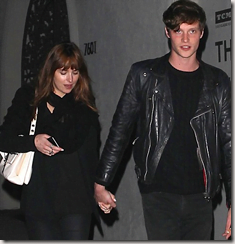 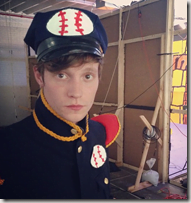 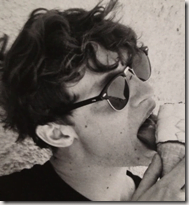 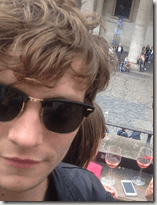 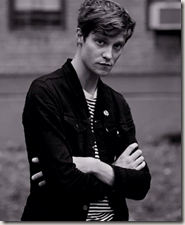 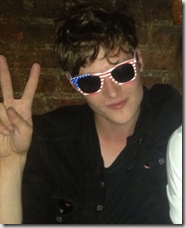 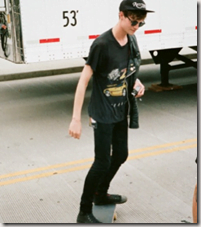 You can listen to the band’s first single “Luv, hold me down” below.

They are a relatively new band and have toured the U.S. and Europe. 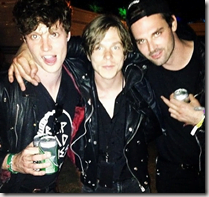 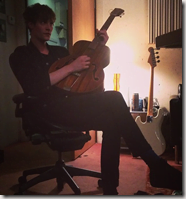 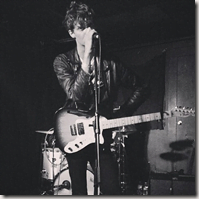 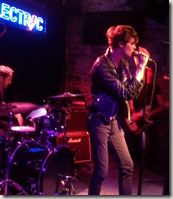 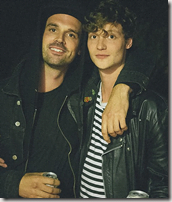 Hitt is also a model Wilhelmina model, his work includes All Saints, Paige, Gucci, and Band Of Outsiders campaigns. You can watch his gal on the new video Earned It by singer The Weeknd. Any thoughts on the couple?