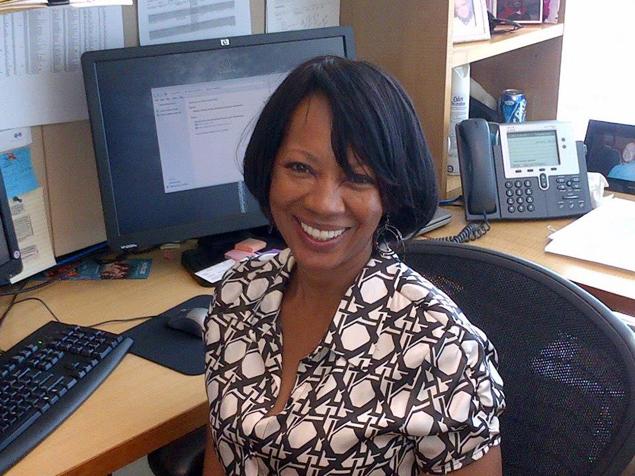 It was a Friday afternoon. A woman walked past a newsstand in the lobby of the office building where she works, and on a whim purchased one lottery ticket using birthdates of her family. You know the rest—she ended up a co-winner of the $636 million dollar mega million lottery!

She will be taking the cash option, and her winnings will come to about $120 million, after taxes. She will be receiving the check in couple of weeks. Curry told lottery officials she hadn’t had time to think about what to do with the money. The winning numbers were 8, 14, 17, 20 and 39, with a Mega ball of 7.

According to sources, Ira is an insurance company underwriter in Atlanta, but she is originally from the Bronx in New York. Her two sisters still live in the apartment that they all shared with their mother. Jalunda Baker-Price and Brenda Baker are planning to go see their sister soon. “We were raised by our single mother and are very close”, said Jalunda.

Ira, her husband, Talmer, her daughter and her grandchildren will certainly be having a very merry Christmas this year. The rest of us can keep on dreaming of having such good luck! 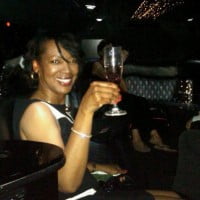 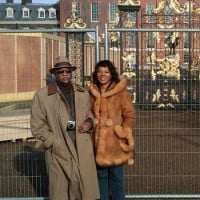 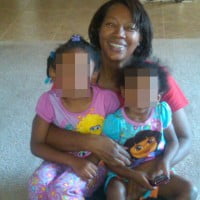 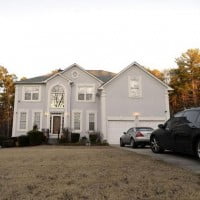 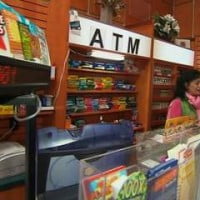 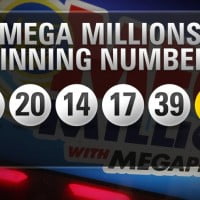