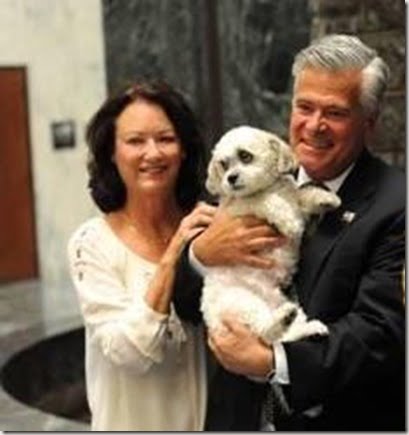 Her 67-year-old hubby –dubbed the highest-ranking Republican official in state government –is making headlines and not exactly for his good labor. According to several media outlets Gail’s husband and son have been arrested on corruption charges.

Mr. Skelos, and his son, Adam B. Skelos, 32, surrendered at the Federal Bureau of Investigation’s New York office in Lower Manhattan, According to the NY Times. 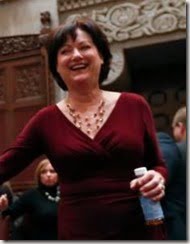 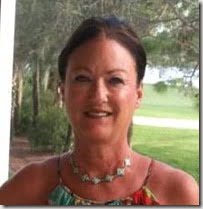 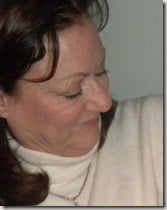 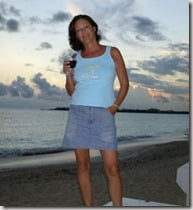 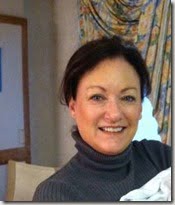 She is the mother of the couple’s only son, Adam (pictured below); she is also the grandmother of Adam’s children Dean and Dylan. 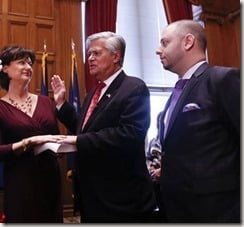 Gail worked as a Real estate agent, broker in NY, she is listed as the manager of Rockville Realty Group, located in Rockville Centre, NY, Nassau county. 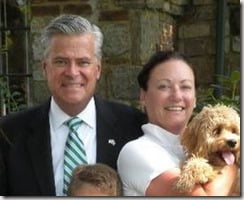 Her husband’s page bio, he was born and raised and educated in Rockville Centre, he graduated from South Side High School, Class 1966. In 1970, Senator Skelos received a B.A. in History from Washington College in Maryland and, after attending at night, graduated from Fordham University School of Law with a Juris Doctorate Degree in 1975.

Does her husband and son’s arrest surprise you?

She and her husband and dogs, currently reside in Rockville Centre.