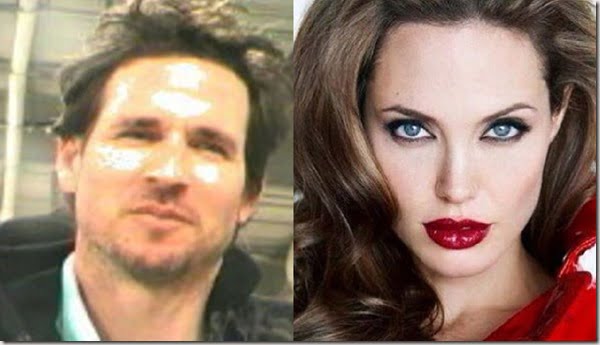 PinWe couldn’t handle more couple heading to splitsville but according to recent reports one of the most acclaimed Hollywood couple’s might have been super close! But first, we need to tell you about Dean Kelly.

Kelly was accused of raping two teenage girls, one 14 and one 17, in 2005. He was able to post bail with the financial help of his parents, but has been ordered back to OPP several times after authorities said they caught him violating the conditions of his release. Not a good thing to have on your resume huh! Now, guess who’s Kelly friends with! Yup, actress Angelina Jolie and Kelly’s friendship seem to be the reason she and Brad Pitt almost called it quits!

According to the Enquirer, Pitt “snapped after learning Angie once had partied with Kelly. On her defense she and Kelly were pictured together 14 years ago, at the time Kelly was a hot –not that he isn’t anymore –but was a raising model. 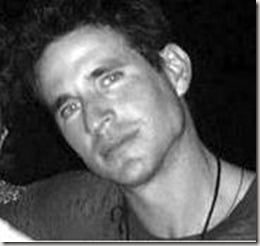 So here is the dirt on the former model. Dean is quite the box of surprises! Best known for his cameo in Aerosmith’s “Crazy” music video, was initially charged with two counts of forcible rape, felony carnal knowledge of a juvenile, possession of child ****ography and second-degree kidnapping. He pleaded guilty to lesser charges of sexual battery and felony carnal knowledge of a juvenile on Sept. 30, for which he received a 10-year suspended sentence and five years of probation.

He has broken the terms of his release before. After originally being arrested and posting a $1.5 million bond, he was found to have invited women into his parents’ St. Charles Avenue home during Mardi Gras. He was thrown back in jail, but eventually let out on bond again.

Police describes Kelly as a scam artist; targeting women, he would tell them he is an MTV producer looking to take photos. He then tried to get them to pose in the nude for a photoshoot.

When sentencing Kelly last year, the judge warned him that if he was found violating the conditions of his probation, he would be jailed. Prosecutors said Kelly did that when he used social networking websites using fake names and sent out several text message to multiple women under different names. As a result earlier this year he was sentenced to 8-years-in-jail. Below Kelly on his orange jumpsuit. 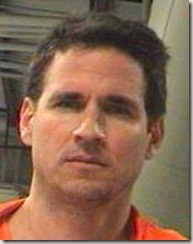 Kelly has been jailed at Orleans Parish Prison since his arrest last November, when prosecutors called Kelly’s probation officer after receiving several complaints that Kelly had been sending text messages to multiple women. The women said the texts were signed “Tara,” something that they stated he used to do before his conviction, according to court records.

Back in June this year, it was reported the 43-year-old has been been held in isolation for nearly a month health at Orleans Parish Prison, and his health has deteriorated since his last arrest.

Do you think Brad will bail on Jolie and their six children over Kelly?