What David Ray Conley III has done, it’s been labeled as a “senseless crime.” The 49-year-old confessed to have killed two adults (husband and wife) and six children inside a home in Houston.

A search of court records by Breitbart Texas revealed his record includes felony and misdemeanor charges of assault on a family member, a felony charge of retaliation, felony possession of crack cocaine, felony robbery charges, evading arrest, criminal trespass, and felony auto theft. His criminal record in Harris County dates back to 1988. He has been seen before judges in at least six different misdemeanor and felony courts in Houston. 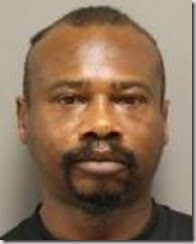 Court records revealed a warrant for his arrest was issued on July 8, he was charged with felony family assault and listed as a 2-time offender. He allegedly injured his girlfriend, Valerie Jackson by pushing her “head into a refrigerator with his hand.” His address for this offense is listed as 2211 Falling Oaks Road in Houston. This is the address where the mass murders took place.

According to the Daily Mail, Conley killed Valerie –who was his ex-wife, her new husband and one of the six children was actually his own son. He told police he had recently moved out of the family home and came back to find the locks were changed, on Saturday he got inside through a window and proceeded to kill everyone, including his own son with ex-Valerie, 13-year-old Nathaniel. 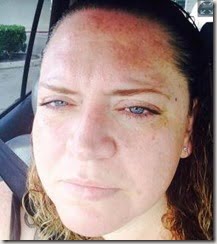 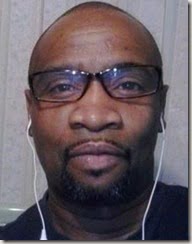 Conley got caught after deputies discover the mass killing during a welfare check, according to the NY Daily News, the deputy saw a child’s body through a window and called for backup. After a one-hour standoff, he agreed to surrender and came out of the home.

David –who was once described as the best father in the world –has been charged with capital murder.

A Facebook profile under “David Conley HeadHunter” can be found here.

On August 1st, he actually shared a post that says “Black Lives Matter.” “So let’s quit killing each other.”

Conley was born December 29, 1966, he is listed as an Owner/MC at David Conley Productions. He attended Lee College and was married in October 1999.