Nine people were killed on Wednesday night’s shooting at a historic black church in Charleston, South Carolina, their identities have been revealed, read about them below. 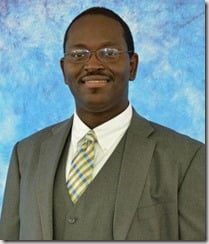 Clementa Carlos Pinckney was a Democratic member of the South Carolina Senate, representing the 45th District since 2000. Pinckney was the pastor at Emanuel A.M.E. Church and leaves behind wife, Jennifer, and two children, Eliana and Malana. He was 41. 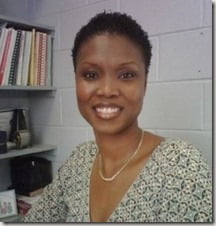 According to the HuffPost, Sharonda was also a pastor in the church. The 45-year-old worked as a speech therapist and girls’ track and field coach at Goose Creek High School. Her son, Chris Singleton plays baseball at Southern University. 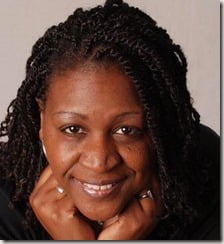 According to AP, 49-year-old Depayne was an enrollment counselor at the Charleston campus of Southern Wesleyan University. The NY Times reports she was a mom of four daughters. 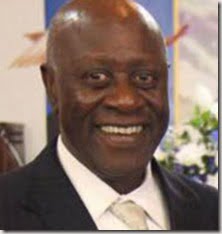 According to the church website, 74-year-old Daniel was a ministerial staff member. 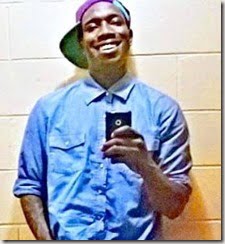 26-year-old Tywanza Sanders was a recent college graduate. He attended Allen University and was described as “quiet, well-known student who was committed to his education,” by Dr. Flavia Eldemire, the university Vice President. 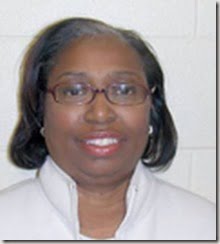 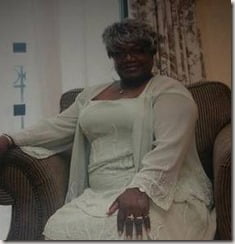 70-year-old Ethel Lance worked as a janitor at local churches. Her grandson gave an interview to the Post and Courier. 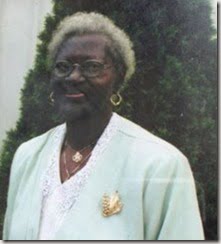 Susie was identified by relatives as the cousin of Ethel Lance, she was a long time member of the church, she died aged 87.

All of them were gathered inside the Emanuel African Methodist Episcopal Church during a prayer meeting when they were shot and killed by 21-year-old Dylann Roof.