Carter Page, former foreign policy advisor on the Trump campaign was approved for continued FBI surveillance due to his ties with Russia.

Mr. Page had come under FBI scrutiny a few years ago for his contact with Russian agents, and he admitted more recently to taking a trip to Russia in 2016 while he worked on Trump’s campaign. Recent reports say it was Deputy Attorney General Rod Rosenstein who approved continued surveillance of Carter Page –that according to the controversial, classified Republican memo.

The memo also says the Justice Department suspected at the time Page could be acting as a Russian agent. Carter Page came to public attention when Trump mentioned him on a list of foreign policy advisers in March 2016. His secret surveillance warrant was obtained by the FBI last summer. 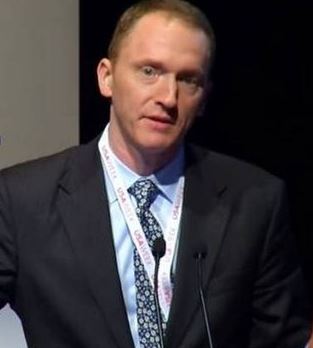 The 45-year-old businessman has worked in the Russian energy sector for years and is a vocal supporter of the Kremlin. Carter was born June 3, 1971; the Minnesota native was raised in New York. He eventually graduated from the United States Naval Academy and holds an M.B.A. from the Stern School of Business at New York University.

Following graduation he worked as an investment banker for Merrill Lynch in 2000. He spent stints in London and New York, and in 2004 he opened the firm’s Moscow branch. After seven years he started his own firm, Global Energy Capital LLC. He also moved on to the Energy and Power Group where he served as the Chief Operating Officer. According to Bloomberg, Page was involved in over $25 billion of transactions in the energy and power sector.

Page is also listed as a frequent writer and lecturer on energy sector development in emerging markets and teaches at Bard College in New York City. Not much is known about his private life. Is not yet clear if he is currently married or if he is in a committed relationship. 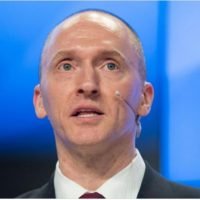 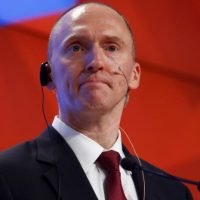 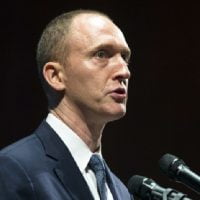 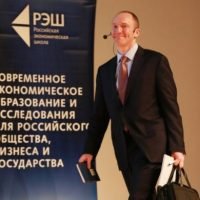 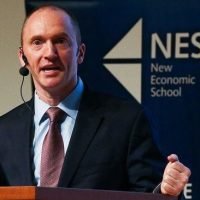 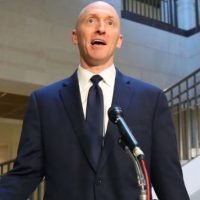 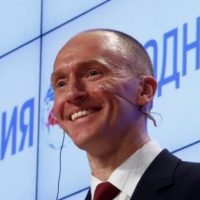