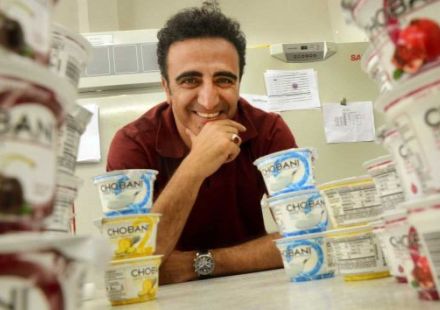 Why is Hamdi Ulkakaya getting sued by his ex-wife Ayse Giray? Well, it seems that Hamdi the Turkish business and owner of Chobani Yogurt stole the recipe of the famous best selling brand of yogurt from a rival, and that she gave him money to began his business and now she wants what is hers.

Ulukaya has been in the food processing business for a while, the first business he created was with feta cheese, Euphrates was founded in 2002 in NY. They sell feta cheese in loaves, pails and bags.

Chobani was open in a closed down yogurt company previously owned by Kraft that Ulukaya purchased in 2005 and two years later he started producing Suzme Yogurt it was marketed as Greek Yogurt, by 2013  his fortune was estimated at $5.4 billion, not  to shabby!!

54-year-old Ayse Giray  a pediatrician in New york and who divorced Ulukaya in 1999 filed a lawsuit for $1.5 billion in damages and 53% of the business, on what basis?

Ayse an Istanbul University graduate said back between 1997 and 2003 she gave her then  husband $500.000, first to get started on the feta cheese company and then for Chobani, Ulukaya said he took out a loan to start Chobani. she handle  a hand-written letter her husband wrote in 2003 in which he promised her a 53 percent stake in Euphrates.Most recently Ayse claimed her ex-husband swipe the recipe of the famous yogurt in 1999 when he got on a plain to Europe and met with an ex-Fage employee, whom he paid 30,000 euros.

Ayse Giray is not the only one suing him, back in 2004 he was sued by Albany residents Hikmatullah Siraj and Mohammed Siraj  who claimed Ulikaya promised them 50-percent stake in Euphrates in exchange for the money, they claimed he owned them 112,000 following investments of roughly $324,000 that started in 1999.

Two years ago Dr. Ayse Giray was mentioned in relation of  the lawsuit filed by her 21-year-old son Eric Giray in which he claimed Daniel Dworakowski a former classmate at Calhoun School bullied him restlessly, one time in 2004 he even pushed him down the bleachers. 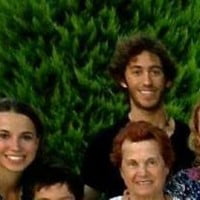 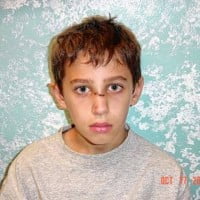 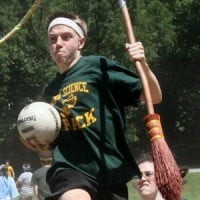 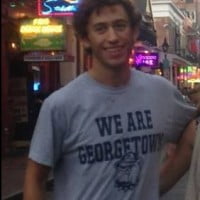