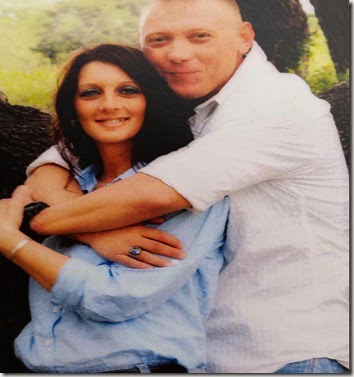 Pin Meet Billy also found as Billie Humphrey the wife of one of the victims during the most recent mass shootings at Fort Hood, Sgt. Timothy Owens.

Her husband, Owens, 37, was a counselor in the Army and had served in Iraq. He allegedly attempted to calm enraged Ivan Lopez identified as the gunman. Early reports said Sgt. Timothy had been shot at least five-times, he is survived by three siblings, his mother, and his beautiful wife, Billy Owens.

“Very terrible that they had to shoot my son,” his mother, Mary Muntean, told CNN affiliate WICS-TV in Springfield, Illinois. “He was a good person. Why would they shoot a good person that was helping them?”

Owens loved the military and planned to make it his career, his mother told the station. “He didn’t answer the phone so I left a message on his phone. ‘Son, call me so I know if you’re OK or not.’ Well, never got no call from him. I thought: ‘Oh God, please don’t let it be,’ ” his mother said. Muntean was told by daughter-in-law Billie that he was shot in the chest.

Billie and Timothy were married in Missouri and moved to Texas because that’s where Owens was stationed. 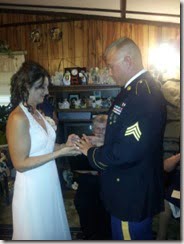 Pin Owens grew up in Effingham, a town of about 12,000 people in central Illinois. He and Billie got married in August and her husband two teenagers from earlier relationships.

Her stepmother Dee Humphrey told WBBM Newsradio her daughter is holding up, but has been in shock since she got the news her husband had been shot and killed.

On one of those crazy-random destiny twists, Billie attended the same high school as Owens but they went their separate ways and reconnected just over a year ago on the internet.

But on Wednesday Billie received a call to stay at her home until military police could ****** her to the hospital where Owens had been taken. She learned at the hospital that he had died.

Billy’s husband will be buried in Lake Spring, Mo. Our condolences to Ms. Owens and all of Sgt. Timothy Owens’ family and friends. RIP.