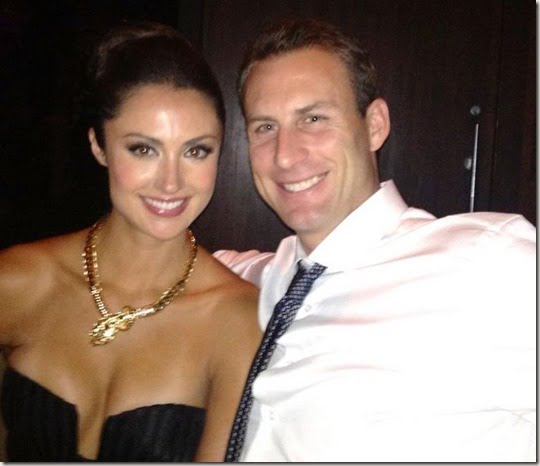 Media outlets are reporting the death of Seed Corn Advertising & Properties owner, Andrew Stern. It is a shock to learn Stern shot himself in the head on Sunday, according to reports.

It is not clear why he would shoot himself but TMZ reports Stern who tied the knot to model Katie Cleary could have had many reasons including his separation from Cleary. Reports also indicate Andrew suffered from from depression from time to time and had financial issues.

The businessman had a long history in the advertising industry, according to his LinkedIn profile, he founded and owned several companies; in addition to producing movies, launching restaurants, real estate and brokering exotic cars. 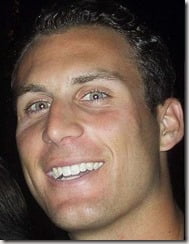 He graduating *** Laude in Psychology on a tennis scholarship from Miami University in Oxford, Ohio.

Fresh out of school Stern made the trip out West to Los Angeles, California where he excelled in marketing for over a fifteen years.

A fragment of his resume reads

Mr. Stern began his career in marketing with the Los Angeles Lakers, working with advertisers such as Taco Bell, Southwest Airlines and Pepsi. He followed that by joining the online company Broadband Sports, working with dozens of professional athletes such as Kobe Bryant, Anna Kournikova and Terrell Owens; building their websites and creating new ways to send fans there. He also had a weekly sports editorial column read by millions of users. Mr. Stern then joined L90 Worldwide; a publicly traded online advertising agency. As a sales and media planner, he repped over 500 websites selling various forms of advertising on these web properties as well as creating custom media plans for brand name advertisers. 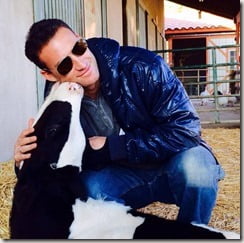 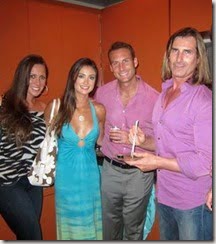 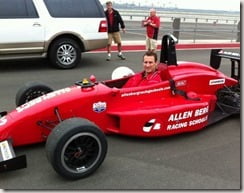 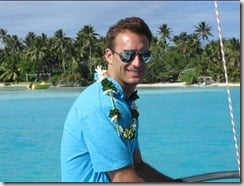 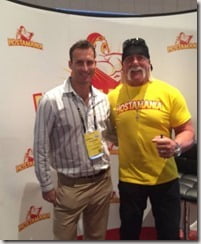 The 40-year-old wasn’t very active on Twitter, but just a day before he took his own life he posted a picture having dinner with friends. The picture is captioned “Two best friends” and producer Brent Almond is tagged. 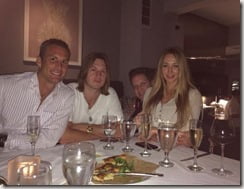 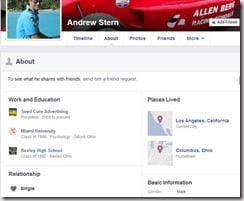 The couple tied the knot in 2010 and it is not clear since when they had been separated but earlier this year Cleary tweeted  a romantic happy birthday wish to her man who turned 40 in February. 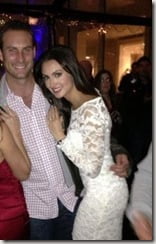 Reports imply Katie had moved on and was already hooking up. A couple of weeks ago she was seen dancing with Leo DiCaprio in Cannes and also with Entourage” star Adrian Grenier.

A tragedy, being such an accomplished man, you check out his business website here. Our condolences to his (still) wife, and rest of his family.

A friend of Stern also dedicated some words to the entrepreneur, you can read it here. 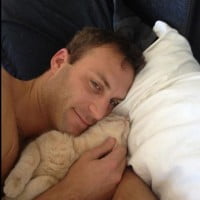 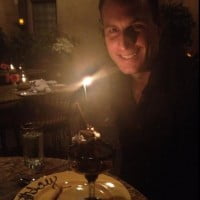 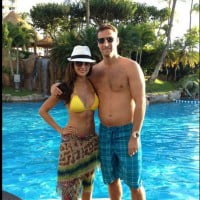 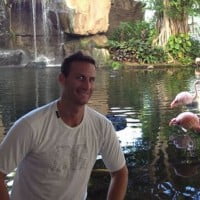 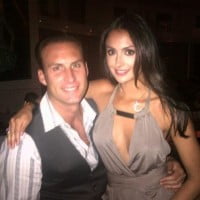 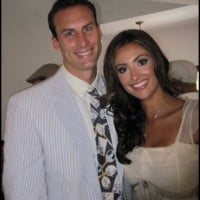 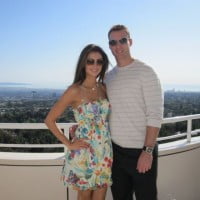