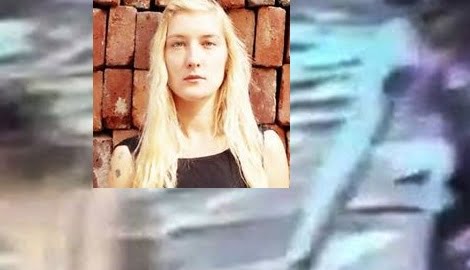 Andrea Noel is a 27-year-old American journalist currently living in Mexico. She recently posted a video to Twitter, in which a man can be seen, pulling down her underwear!

Reports say, Andrea was walking in the upmarket Condesa neighborhood on International Women’s Day, when a man ran up from behind and pulled down her knickers. The shocking and terrifying moment was caught on CCTV.

Andrea Noel had no other choice than to be left in shame as she pulled them up again in the middle of the street.

Andrea is planning to leave Mexico as she waits for the scandal to blow over, but says the sexism among men is deep rooted in the country. Noel reported the incident to police, but the man is yet to be found.

Andrea Noel –who released the footage on social media with the aim to try to find the guy –expected some sympathy, instead has received major hate from users who call her all kids of names every minute. 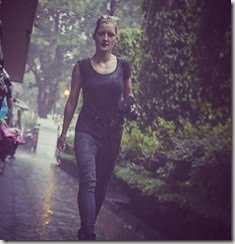 For the past three years she has been subjected to a number of attacks which have resulted in a slashed chin, a broken nose and her forehead severely scarred by Mexican muggers.

That’s why, she says, she decided to speak up and post the footage online. Since then, she has received numerous death threats and major hate from online trolls.
She told Mail Online,

There have literally been thousands of people telling me they will rape, torture and kill me, and all it takes is one psycho to actually do the deed,’

The blonde was even criticized by a fellow reporter. She said a male newspaper columnist called her a ‘**** feminazi’, comments for which he has since been sacked.

Accoridng to her LinkedIn, she is a freelance Journalist based in Mexico. She has worked in the past as a Graphic Designer, Interior Designer, Web Designer, Photographer, Copy-Editor, Translator, Reporter and Writer.

She has been published several times and belongs to a number of organizations. Andrea Noel speaks French, English, Latin, Spanish and Ancient Greek.

She holds a Associate of Applied Science, Graphic Design degree from Platt College-San Diego. She is a former LatAm editorial coordinator at VICE News. 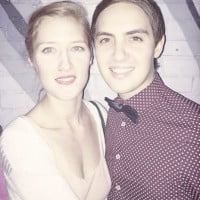 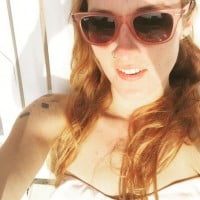 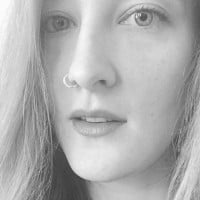 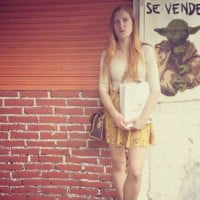 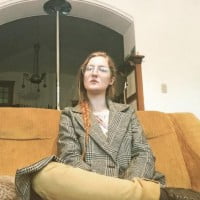 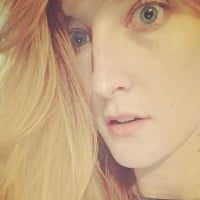 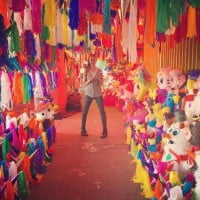