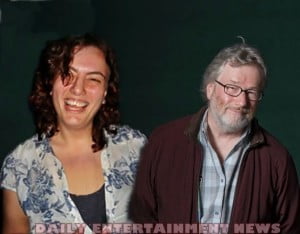 Renowned author and now Adele Hartley beloved husband has made one of the most devastating announcements any human being could possibly face. On Wednesday he posted a personal statement on his website explaining that after experiencing back pain in late January and going from there to the doctor he received the harsh reality of having cancer. Mr. Banks passed away on June, 2013 just weeks after he got married to his beloved Adele. 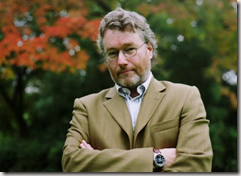 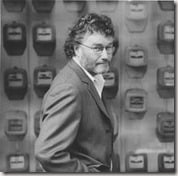 After visiting his general practitioner due to his sore back the science fiction writer learned he had jaundice so he underwent surgical procedures and is gradually recovering from it; but that as the master mind describes became the least of his problems when after Blood tests, an ultrasound scan and then a CT scan revealed the full extent of the his health issues.

He then reveals the heartbreaking details of his condition explaining there is no chance of surgery to remove the tumors either in the short or long term since the cancer started in his gall bladder, has infected both lobes of his liver and probably also the pancreas and some lymph nodes, plus one tumor is massed around a group of major blood vessels. 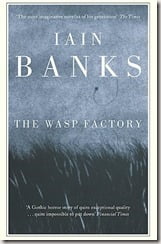 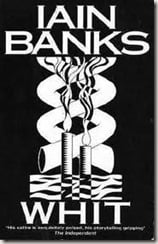 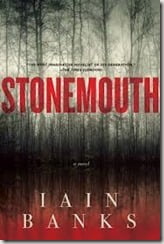 The author, best known for the ¨The Wasp Factory¨ is very much loved by his readers and already there has been an outpouring of support mixed with disbelief at the terrible news.

He continues to reveal that he asked his longtime partner Adele Hartley to join her life to his and most likely be married by now and in a short honeymoon as they visit placer dear to both and make the most of time with family and friends. 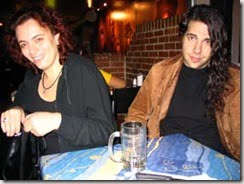 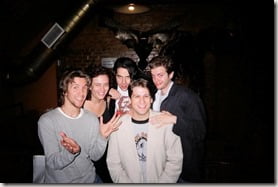 The Scottish writer was previously married to Annie; they met in London before the 1984 release of his first book. They married in Hawaii in 1992. But, after 15 years of marriage, they separated. His first wife Annie died in 2009, two months after their divorce had become final. Banks lived in North Queensferry, with the published author and founder of the Dead by Dawn film festival Adèle Hartley. The two have been together since 2006, he  proposed to Adele in a quite black humor way..

“Would you do me the honor of becoming my widow”

According top the DailyMail Iain and Adele got married in a Humanist ceremony at Inverlochy Castle Hotel in the Highlands over the Easter weekend and honeymooned in Venice and Paris. 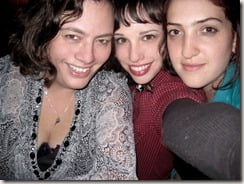 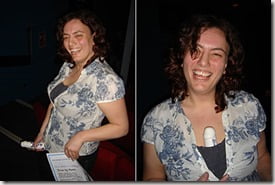 Adele Hartley is the founder and director of Dead by Dawn and now thanks to her Scotland’s international horror film festival has been frightening the masses at the Film house Cinema in Edinburgh since 1993.

Hartley has had an exciting and successful career as radio presenter, editor and festival director. The horror festival will celebrate its 20th anniversary this year showcasing as always the very finest new independent genre cinema, screening around 16 features and up to 50 shorts.

In 2006 she was awarded a DBPA “for being the best fantastic film festival during the Amsterdam Fantastic Film Festival – and serving a mean ale”. We can see her above holding the Delft Blue ***** Award.

From 2005 till 2010 she worked as the editor of the Read by Dawn anthologies which are collections of contemporary short horror stories and guaranteed to make you want to sleep with the lights on! Then

from June 2008 till April 2009 she presented the weekly show live at the BBC Radio Scotland program Arts Café.

Named one of the 50 greatest British writers since 1945 by The Times Adele’s husband also announced his latest novel The Quarry will also be his last.

Here some of his greatest quotes:

¨F*** every cause that ends in murder and children dying¨

I am seriously emotional for his courage on taking with great graciousness his grisly situation. Famous novelist also acknowledge the great work of the team of doctors handling his case as well as his team of publishers who are doing everything they can in order to push forward the publication of his last work to him a better chance of being around when it hits the shelves.

Iain  Banks died on June 9th, 2013 according Banksophilia where the following message was posted..

“Iain died  in the early hours this morning. His death was calm and without pain.’

We send our thoughts and wish the greatest of strengths to his wife and family.