Andrew Scott is an Irish actor whom you’ll be hearing much more about since he will star in the new series, Black Mirror.

In the upcoming Black Mirror, we will see Scott playing a character incensed by a society that is perilously hooked on technology, who ends up going on a rampage that culminates in a shootout with police.

Some of you may recognize Scott from his role as, the priest and love interest from the second and final series of Fleabag. But what else do you really know about the 42-year-old actor? We got you covered.

Andrew Scott was born in 1976 in Dublin, Ireland –the son of Jim and Nora Scott. He has two sisters, Sarah and Hannah –who is also an actress. 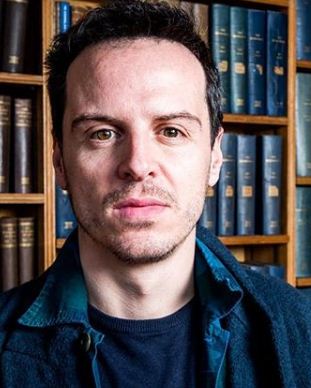 Andrew trained at Dublin’s Abbey Theatre. His acting career started playing a small role in Steven Spielberg’s Saving Private Ryan, following which he took the role of Edmund in Karel Reisz’s Long Day’s Journey into Night at the Gate Theatre.

He holds numerous theater credits among them; Dublin Carol at the Royal Court Theatre alongside Brian Cox. He then received his first Olivier award for his portrayal of Alex in A Girl in a Car with a Man at The Royal Court Theatre and later winning Theatregoers’ Choice Award for his role in Aristocrats at The National Theatre. His made his Broadway debut in The Vertical Hour.

He is, perhaps, more famously known for his roles in television and film. Some of his more notable work include his role as Jim Moriarty in the acclaimed television series Sherlock, winning BAFTA and IFTA awards for best supporting actor. He also appeared in Band of Brothers, James Bond film Spectre and in John Adams.

Andrew Scott is openly gay, he came out publicly in 2013. A year prior, he had revealed during an interview he and his partner had been living in London for over a decade. In 2017, he starred in BBC’s Gay Britannia. 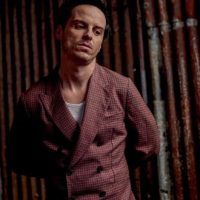 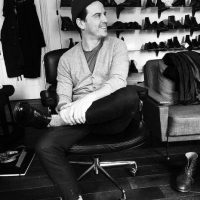 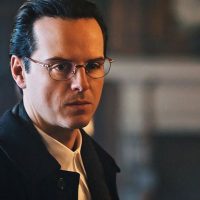 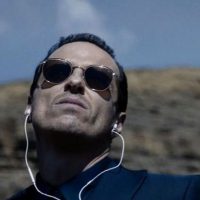 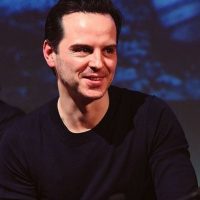 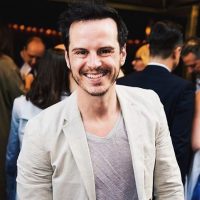 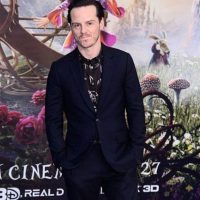