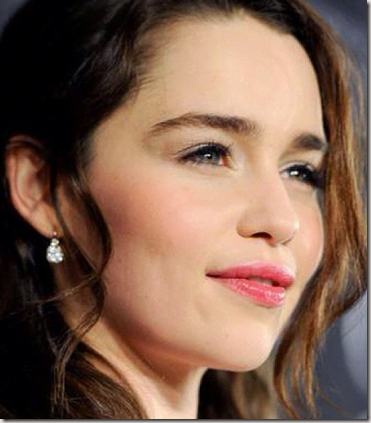 Emilia recently gushed about her character’s relationship with Jon Snow actor Kit Harington on screen, but the relationship we would like to know about is the one she has off-screen! 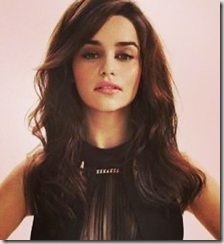 We have to admit, Emilia has been careful about her romantic life, apparently she doesn’t have any form of social media and if she has she makes sure not to leave any traces! 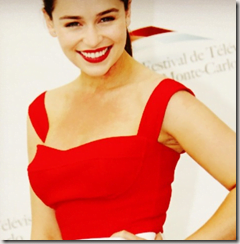 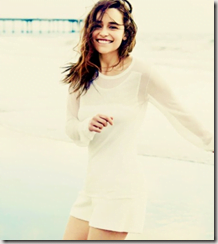 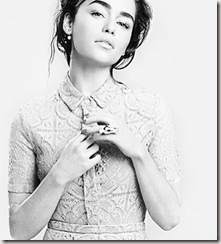 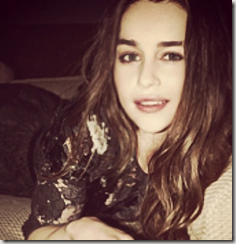 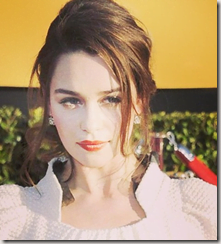 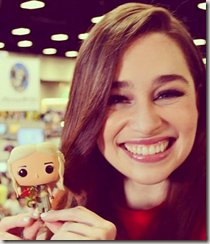 The beautiful gal has only been photographed with co-stars and fellow actors. 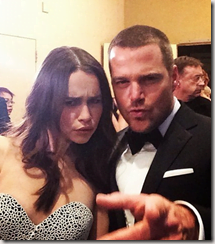 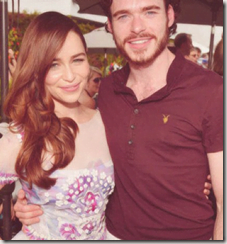 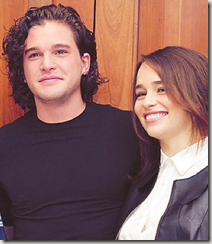 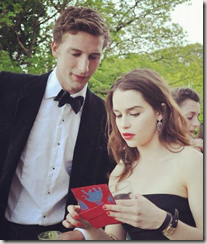 Alright, so she did dated Seth Macfarlane –who is 13-years her senior –but after their six month or so, romance and eventual break up in 2013, she apparently, has been flying solo.

Ever since landing her role in the HBO hit series, she has been working like crazy. In 2013 she made her Broadway debut in Breakfast at Tiffany’s. 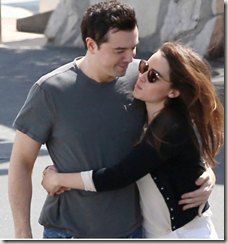 Clarke and co-star Kit Harington have been linked together in the past but it all indicates is just a rumor.

Ready for “Game of Thrones” season five to start? It premieres April 12!