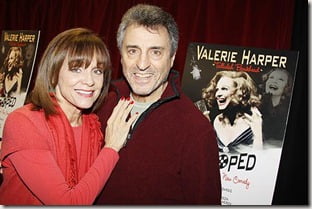 Tony Cacciotti was the husband of actress Valerie Harper; who died from terminal brain cancer on August 30, 2019, at the age of 80. Tony’s wife became famous for playing Rhoda Morgenstern on The Mary Tyler Moore Show. Doctors have told the 73-year-old actress that she may have only three months left. The actress told People Mag that she got the diagnosis on Jan. 15.

“I don’t think of dying,” says Harper, “I think of being here now.”

Valerie described the stroke-like symptoms that sent her to the hospital when she appeared on Good Morning America on Jan. 21.

“It was if I had Novocain,” Harper said in the live interview  “I thought what the heck is happening to me? I went to the hospital and they couldn’t find much of anything.  Now I’m still awaiting test results,” she said at the time, also adding, “I’m feeling great.”

Harper tells to People Magazine in its latest issue, that the tests from that January hospital stay revealed she has leptomeningeal carcinomatosis, a rare condition that occurs when cancer cells spread into the fluid-filled membrane surrounding the brain.

Harper has been married to Tony Cacciotti since April 8, 1987. They have one daughter together, Cristina Cacciotti, born in 1983.

He was the only regular on “The New Treasure Hunt” (1973). Tony was actually a pizza delivery man, and one night he delivered pizza to Chuck Barris who asked him what he did when he was not delivering pizzas. Tony replied: “I’m an actor”. And Barris invited him to join the cast.


In 1986 and 1987, Tony was the producer of “The Hogan Family” show, where his wife Valerie starred; however, she was not his wife just yet. In season two, Harper and Cacciotti had increasing creative control over the show. The show was produced by Miller/Boyett and Tal Productions, Inc. (which stood for Tony and Val). 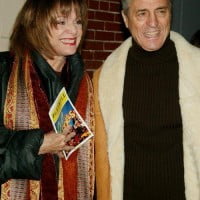 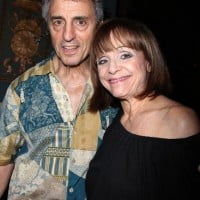 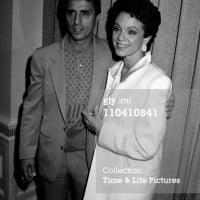 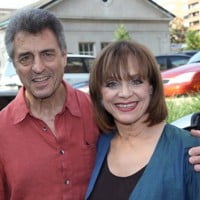 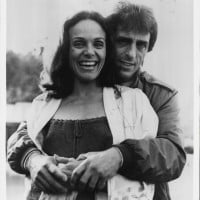 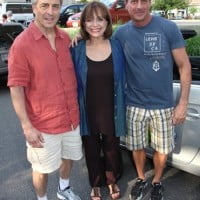 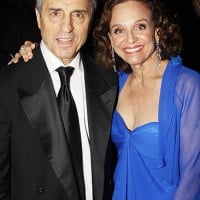