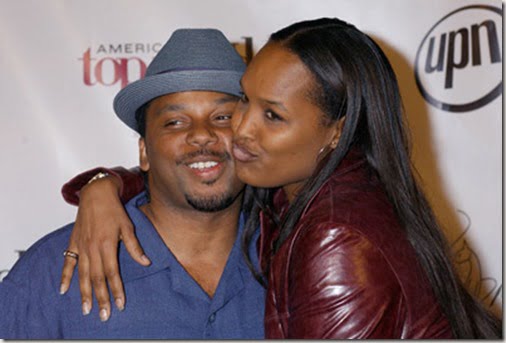 Meet Melika Payne, she is the wife of TV actor, Carl Payne. You might remember him best from his role as Walter “Cockroach” Bradley –Theo Huxtable’s pal on “The Cosby Show.”

Melika and Carl got married back in 1992 but after 22-years-of-marriage she has filed for divorce.

According to TMZ, Melika Payne cites irreconcilable differences in the docs she filed last month in L.A. County Superior Court. The couple has a son, and she’s asking for sole physical custody and joint legal. 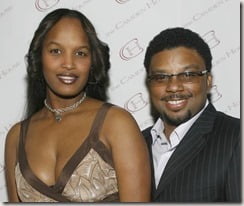 The couple has been separated for over a year according to online sources. Before pairing up with Carl Melika who was born Melika Williams, was the one-time girlfriend of singer Bobby Brown. From that relationship she became a mother to Landon Brown, born in 1986.

When she tied the knot to Carl On December 1992 Payne became her son’s main father figure; but in 2012 it was reported Melika’s hubby was disappointed of the grown-up Landon saying

he’s left disappointed, because Landon threw away the teachings he passed on, just to act like Bobby Brown.

Her hubby Carl Anthony Payne, played the role in 12 episodes of the series, and might have featured in more had he not had a falling-out with Bill Cosby. Payne had decided to grow his hair out, despite Dr. Cosby’s preference for a clean-cut style among the male actors on his show. When Payne failed to comply, the Cockroach character was summarily squashed. He went on to play starring, recurring, or guest starring roles on such television shows as, “Hothouse”, “thirtysomething”, “Hull High”, “Quantum Leap”, and “True Colors”

His role as Cole Brown on the Fox network TV series Martin in 1992 is also one of his biggest references. After “Martin” ended its run in 1997, he continued to move between film and television roles.

Her soon-to-be ex-hubby is a graduate from Fiorello H. LaGuardia High School of Music & Art and Performing Arts in New York and Howard University.

Melika seems to enjoy her life under the radar, not much info about her is found.
The couple hasn’t reported any big scandals in the past, what do you think happened after 20-years together? 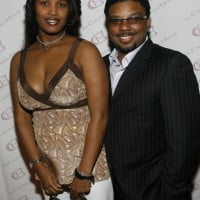 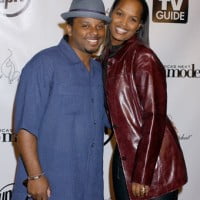 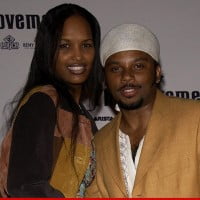 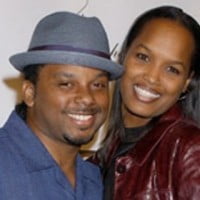 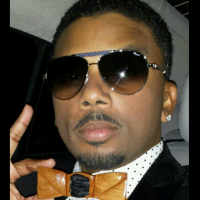 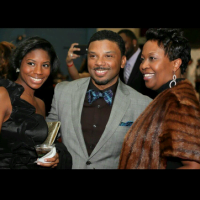 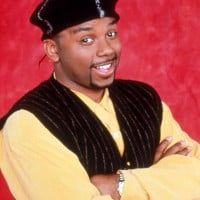