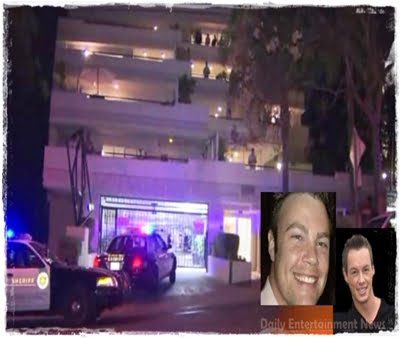 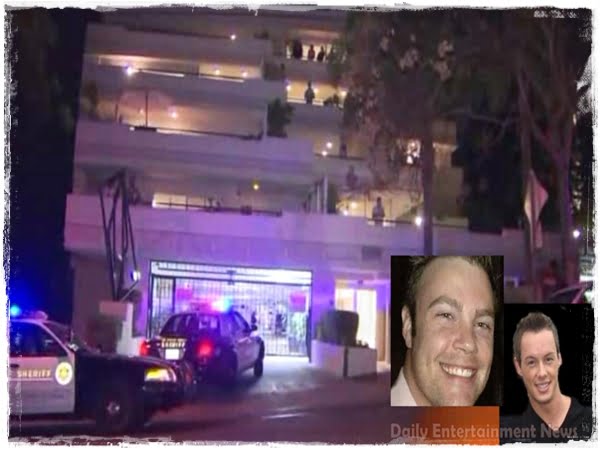 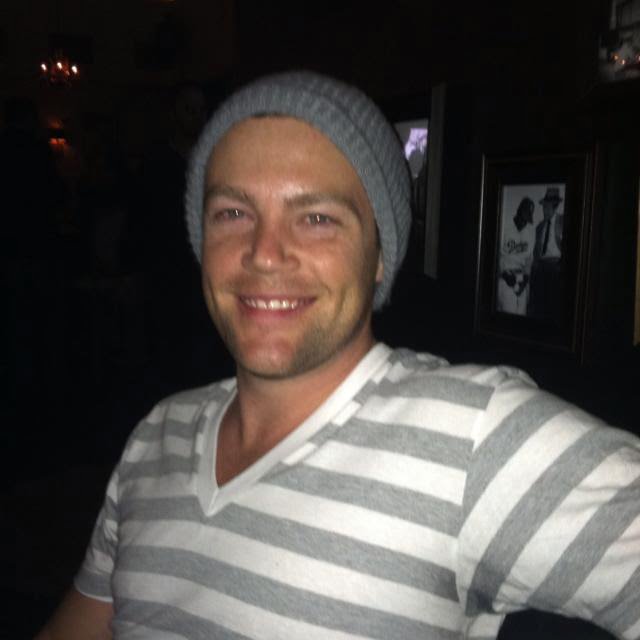 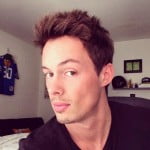 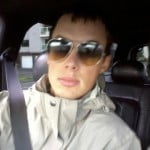 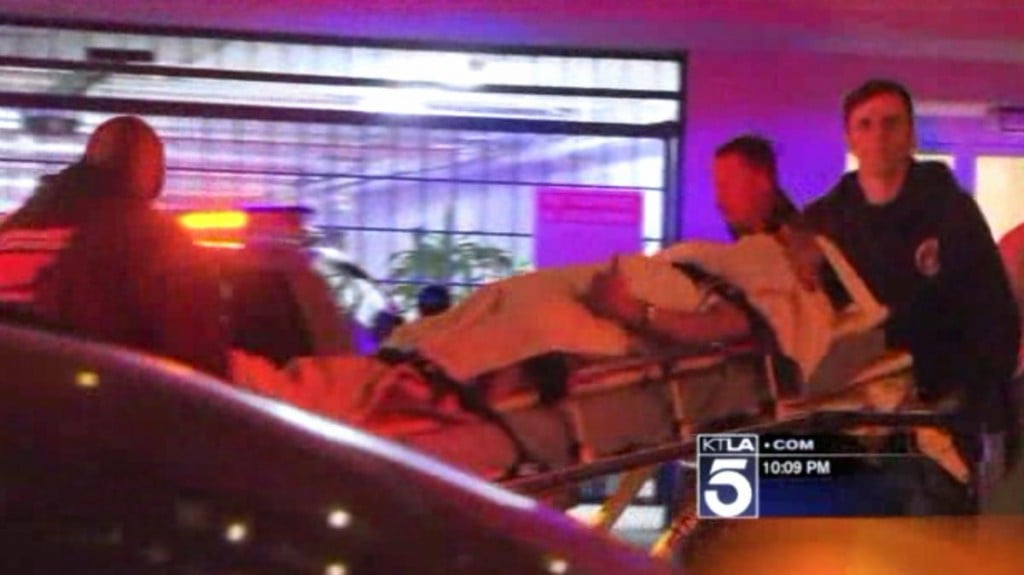 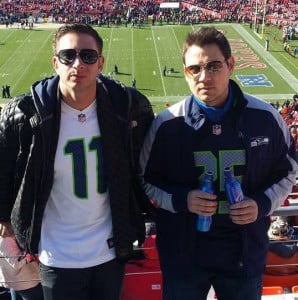 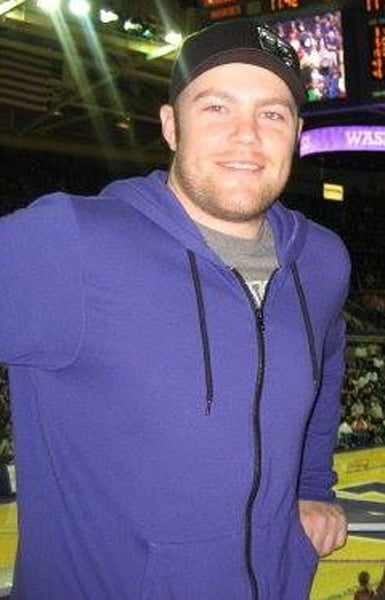 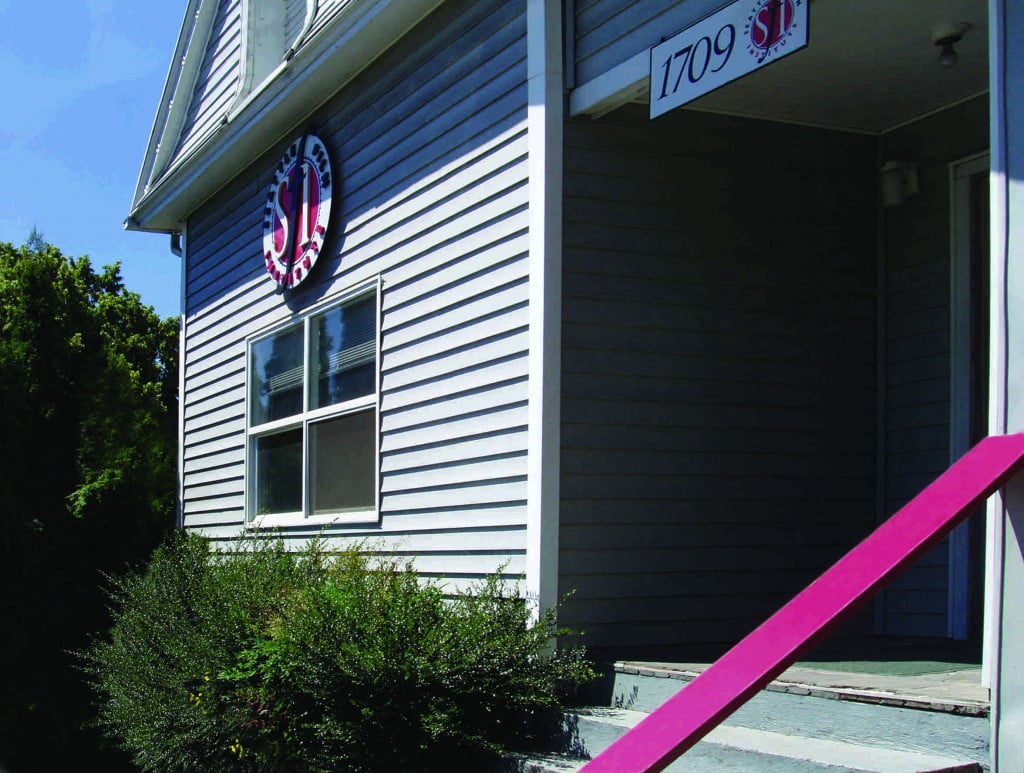 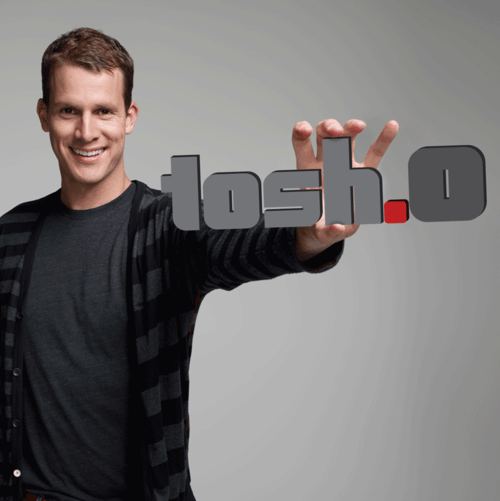 #10 John was one of three sons born to Lisa Ostergren and Mark Winkler. 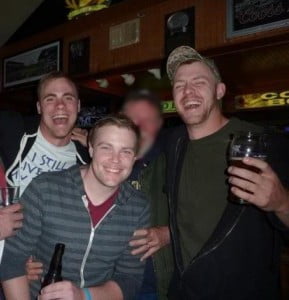 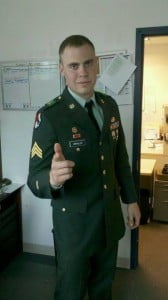 John’s brothers are Andrew and Ben. Andrew, served in the U.S Army. 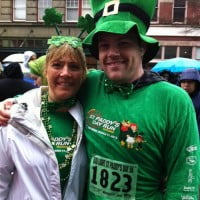 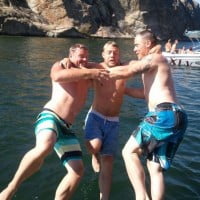 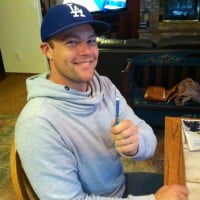 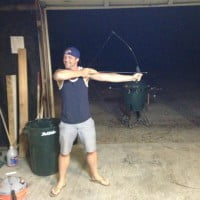 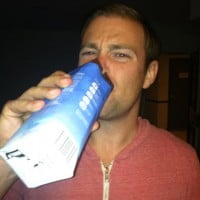 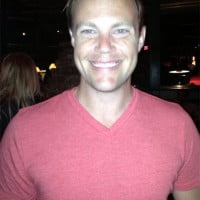 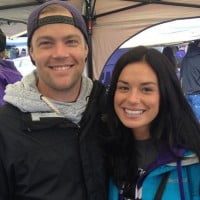