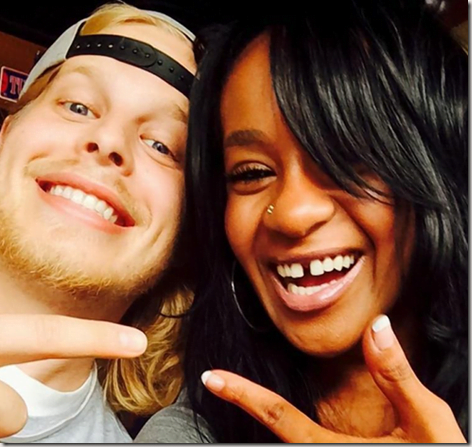 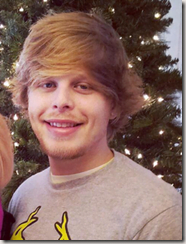 The 23-year-old has been described as Bobbi Kristina’s scary friend after photos of him holding a knife next to Whitney’s only child were released. 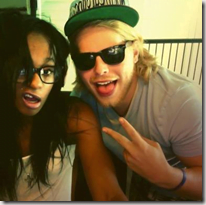 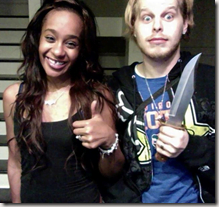 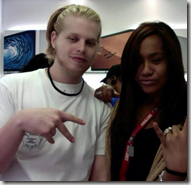 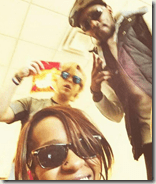 According to his Facebook account, he  is originally form Orlando, Florida and currently resides with his parents in Alpharetta, Georgia. Mason who also lived in Huntington Beach, CA.; studied Marketing at Georgia Perimeter College. He graduated from Chattahoochee High School. 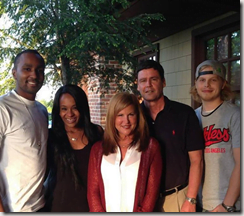 Whitaker isn’t only close to Bobbi Kristina but reports say he was the passenger when Nick Gordon was arrested last August for DUI. 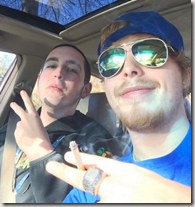 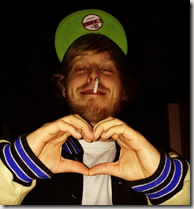 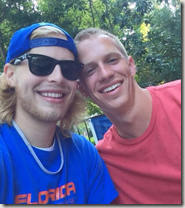 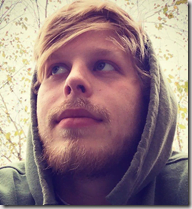 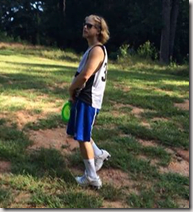 Mason who calls Bobbi Kristina his “best sister and best friend” may not have been the best influence on her, reports say. What do you think?