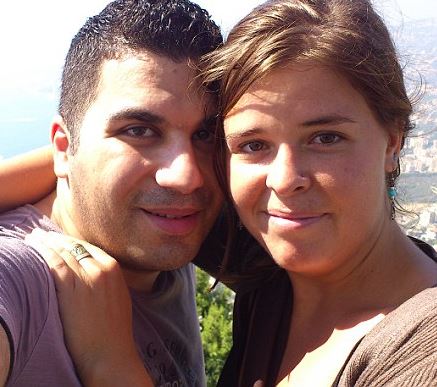 The death of 26-year-old US aid worker Kayla Mueller at the hands of ISIS has been confirmed.

Kayla who was abducted in 2013 by the Islamic State is believed to have lost her life in a Jordanian airstrike. Without details The With House and her family have confirmed her death four days after the extremist group said had been killed. 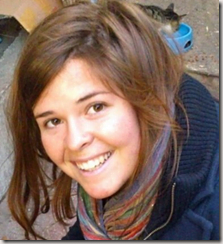 The daughter of Carl and Marsha Mueller, had been working in Turkey for at least two aid organizations dedicated to helping refugees from Syria’s civil war.

She was abducted a day after her arrival to Syria on Aug. 3, 2013. At the time it is said she was traveling with her boyfriend and possible fiancée, other sources describe him as a colleague only. He is Omar Alkhani, a Syrian photographer and filmmaker currently based in Syria. 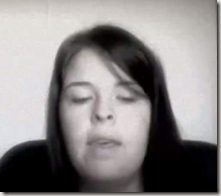 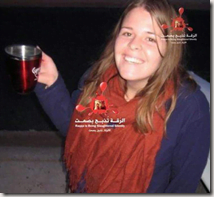 This “boyfriend” is a native Syrian who was hired to fix an internet connection at the compound used by Doctors Without Borders. He was kidnapped along with Kayla but was released after a brief time in captivity. On February 11, he posted a heartfelt message to Kayla: 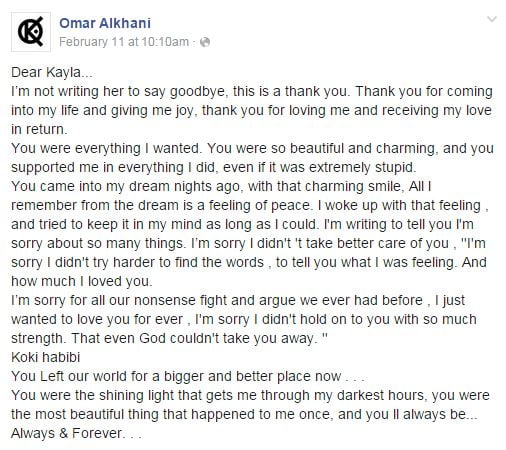 It is not yet clear if Kayla lost her life in the rubble of a collapsed building in northern Syria last Friday, as claimed by ISIS. Details surrounding her death are blurry and it is only known what cell mates have said about her. 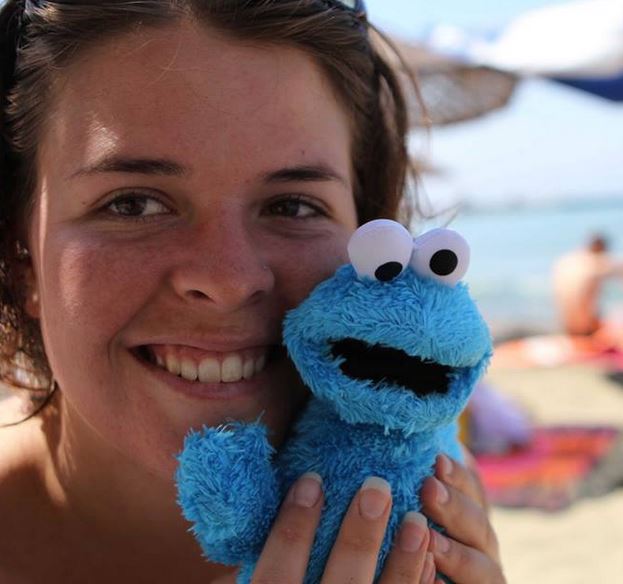 In recent reports, Omar has spoken for the first time, revealing he tried to save Kayla by telling her to say they were husband and wife if they needed to, when that time came Kayla said he was her fiance and with that she sealed her fate.