Jay Leno stepped down The Tonight Show after 22 years; probably that was the best news Mavis Leno aka Mavis Nicholson Leno, could ask for.

Finally, she has him all for herself!!! 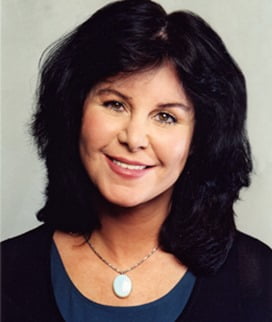 72-year old Mavis Leno was born Mavis Elizabeth Nicholson on September 5th, 1946 in San  Francisco, California. Mavis met her husband when she was watching his performances at The Comedy Store in Los Angeles in 1976 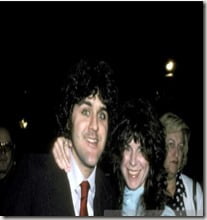 Subsequently were married on November 30, 1980, at a friend’s home; they have no children together. 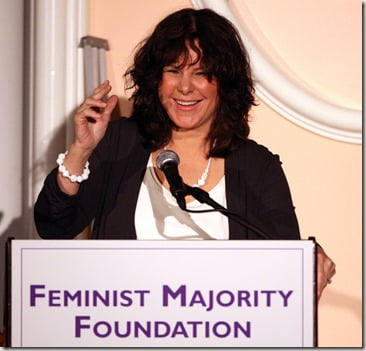 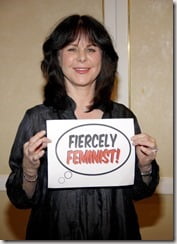 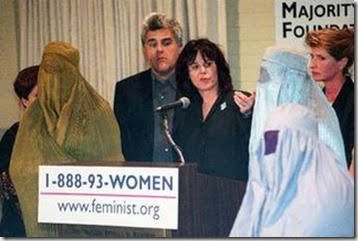 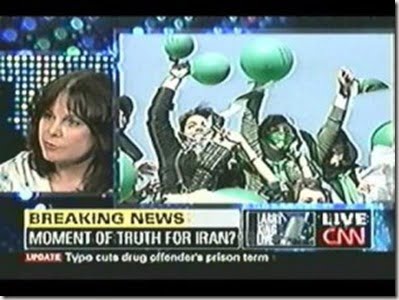 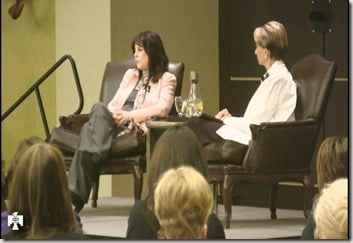 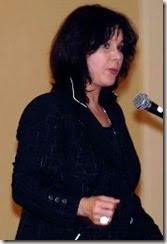