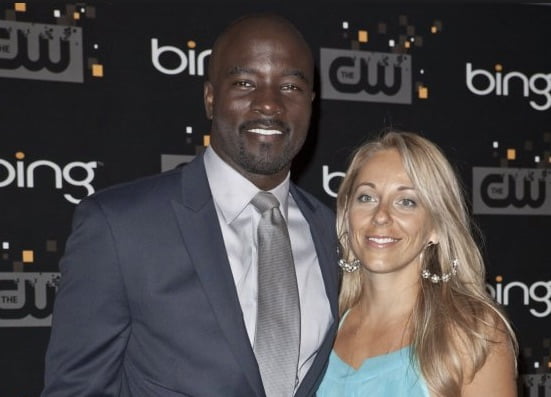 After High School he attended one year at Benedict College, before transferring to the University of South Carolina where he graduated with a bachelor’s degree in theater in 1999, he also holds a M.F.A. from Rutgers University Mason Gross School of the Arts.

Colter made his acting debut in the television series ER in 2002, he starred as Big Willie Little alongside Clint Eastwood in a Million Dollar Baby in 2004, a year later he appeared in Law & Order, Silver Bells, and in the 2007 film And then Came Love.

He played a CIA Tactical Leader in the 2010 film Salt alongside Academy Award winning actress Angelina Jolie, that same year he appeared in the Good Wife and Royal Pains.

Between 2013 and 2014 Colton appeared in The Following alongside Kevin Bacon and played David in American Horror Story: Coven.

He closed 2014 by starring as Agent Jameson Locke in the Halo Franchise. A year later he started as Miles Lathem in Agent X and as Luke Cage in Marvel’s Jessica Jones.

He will reprise his role as Luke Cage in Marvel’s Luke Cage, on Netflix.

Colton’s wife is Iva Colton who he met while they attended at Rutgers University. Mrs. Colton was born Iva Popovicova on April 25, 1975 in New Jersey. Iva holds a PhD from Rutgers. The State University of New Jersey and a Master of Arts, Gender and Culture from the Central European University.

Between 2006 and 2012, Iva Colter was a senior executive search consultant at an executive branch, she then worked as an AVP of Recruiting at Ares Management, as well as was a professor in the English department at Rutgers. 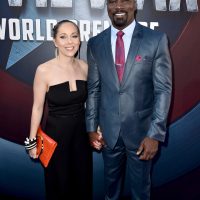 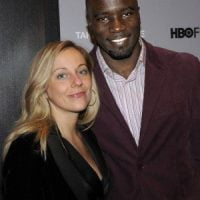 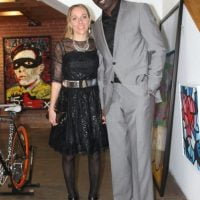 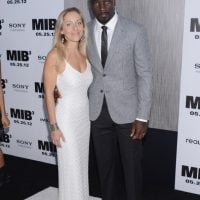 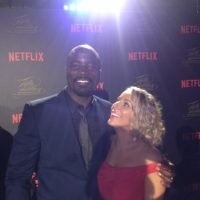 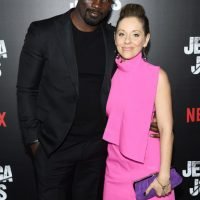