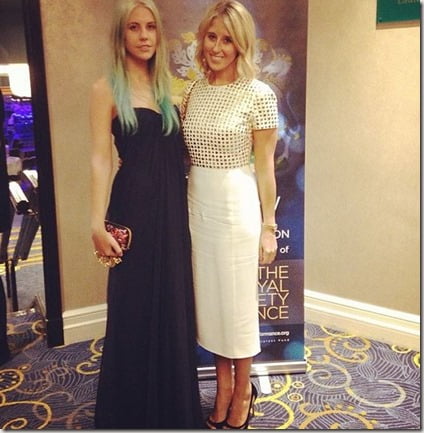 Pin   When you have lots and lots of money, and you are a young gal is not a matter of how much would like to spend rather than what could you spend it on that you already don’t have! 23-year-old India Rose James and older sister Fawn James are two of the granddaughters of deceased publisher, club owner, and real estate developer –King of Soho –Paul Raymond. Their mother Debbie died from a ****** overdose in 1992. Debbie was the daughter of Paul and wife Jean Bradley; her father began to hand off control of his empire when she died.   Both young ladies are the biggest landlords in Soho thanks to their grandfather. Their family wealth exceeds £300million. Fanw and India share an estimated fortune of $560 million after inheriting their grandfather Paul Raymond’s vast estate. The girl were just 22 and 17 when their London ****ography and property mogul grandpa died in 2008; in his will they are left with $126 million. Now, granddaughters, Fawn and India-Rose James, along with their father John, run the estate.   But the sisters think very different about handling the enormous wealth they help control. 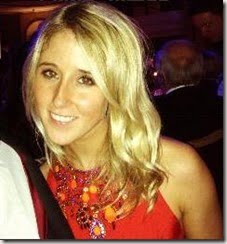 Pin Fawn, a university graduate, is making something constructive of her life, with plans to revive her grandfather’s Soho club and convert it into a theater as well as giving generously to charity, nypost reports. She has been described as down-to-earth and personable. She implemented Soho Estates social responsibility policy. She inherited a passion for the area of London from which her company has grown, she said during an interview last year,

“When I started with the company (in 2009) I was learning how it all works, because I’d never trained and I had never done anything with the property industry. With Soho Estates being in the family I was here learning, seeing what it was all about. But I wanted to have my own thing to do within the company and I always wanted to be involved with charity,”

She began with the Soho Parish School on Archer Street, W1 – the only primary school in the area. “I went to talk to them and they really needed an extra maths tutor to improve numeracy standards, so we started supporting them through a scheme for a couple of years.” James next turned her attention to the Terrence Higgins Trust – set up nearly 30 years ago at the start of the Aids crisis, and which now campaigns on a variety of sexual health-related issues. 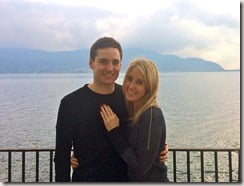 Pin She and boyfriend Nick Lawson, a Nottingham University graduate have been dating for years. Check her out on Twitter here. 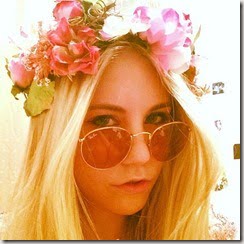 Pin On the other hand, we have younger sis India, who has been criticized for squandering her riches. She boasts of partying in LA, Rome, Dubai and Paris and photographs money burning! The model and design student has also been in a long relationship with tattooed model boyfriend Jake Hold. 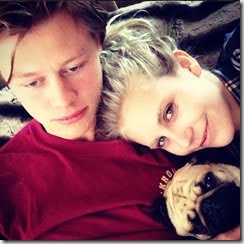 Pin India attends Central Saint Martins College of Art and Design. Last year she maid the Times Rich List and was the youngest person to do so. 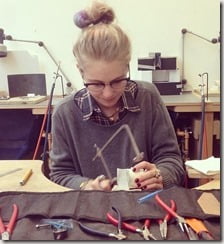 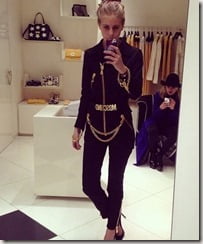 Wilder side: Miss James is not afraid to showcase her wealth, whether it is nights out arm in arm with Playboy bunnies, watching a £10 note go up in flames or jet-setting around the world, Dailymail reports. 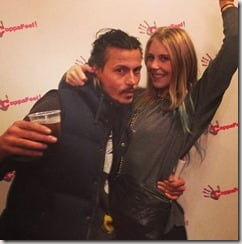 Pin You can find India Rose James on instagram here and check out more of her outrageous photos. 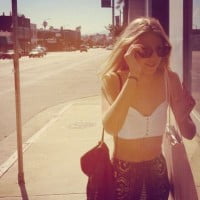 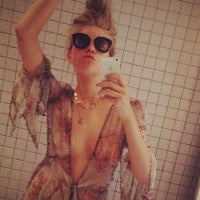 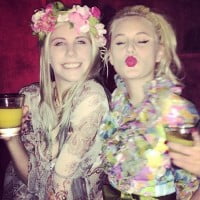 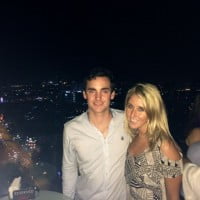 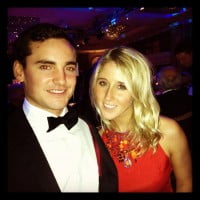 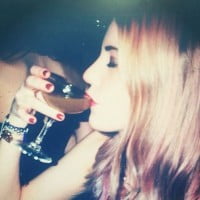 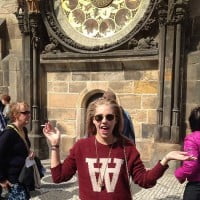