Meet 56-year-old Grace Mitchell Nakamoto, her last name reveals she is the wife of Bitcoin creator Dorian Prentice Satoshi Nakamoto better known only as Satoshi Nakamoto, long time speculated to  be a pseudonym. Her husband who’s identity has been revealed –despite his will to keep his privacy all these years –might have shock many, to learn he is a simple man, living in a modest home and drives a Toyota Corolla. Shouldn’t be the bitcoin founder a cashing in on his riches? Well it turns out to be he is an extremely intelligent man who excels in math but also extremely private, so private not even his own family knew!

Newsweek’s reporter Leah McGrath Goodman is the responsible for the founding and while we all want to know everything there is about the mastermind behind the world’s most famous crypto-currency, we want to tell you about his wife.

Although there are just a few images of her husband squandering around and less likely to find any of hers, we did find out this; according to records online Grace has lived in different locations, including, Audubon, NJ; Arcadia, CA and Brooklawn, NJ. During the newsweek’s reporter interview with his most closest relatives, his wife was one of the them.

Grace says she met Nakamoto at a Unitarian church mixer in Cherry Hill, N.J., in the mid-1980s. Although the couple separated but never divorced in 2000 Grcae knows how to recognize very well Mr. Nakamoto’s traits.

She recalls he came to the East Coast after leaving Hughes Aircraft, now part of Raytheon, in his 20s and next worked for Radio Corporation of America in Camden, N.J., as a systems engineer. Her husband was previously married and had a son from that relationship, Eric Nakamoto, an animation and 3-D graphics designer in Philadelphia.

Mitchell says her husband “did not talk much about his work” and sometimes took on military projects independent of RCA. In 1987, the couple moved back to California, where Nakamoto worked as a computer engineer for communications and technologies companies in the Los Angeles area, including financial information service Quotron Systems Inc., sold in 1994 to Reuters, and Nortel Networks. Satoshi attended California State Polytechnic University.

Grace’s hubby is described as extremely intelligent, moody and obsessively private, a man of few words who screens his phone calls, anonymizes his emails and, for most of his life, has been preoccupied with the two things for which Bitcoin has now become known: money and secrecy. She also revealed Nakamoto’s initial interest in creating a digital currency that could be used anywhere in the world may have stemmed from his frustration with bank fees and high exchange rates when he was sending international wires to England to buy model trains.

So could it be the real bitcoin founder? 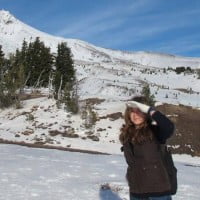 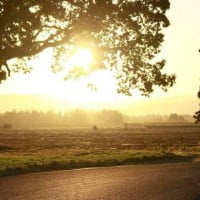 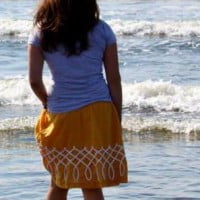 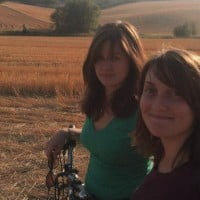 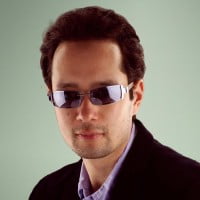 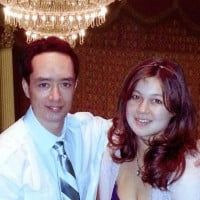