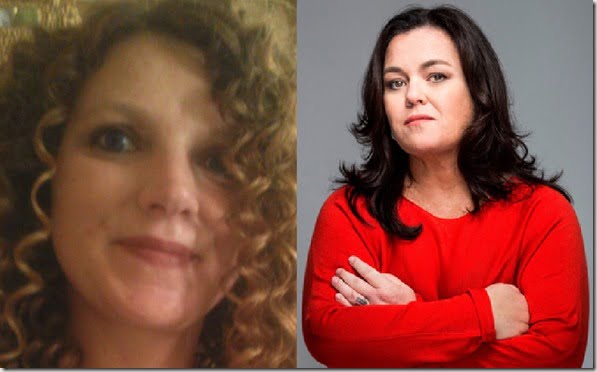 Meet the biological mother of Rosie O’Donnell’s 17-year-old daughter Chelsea! Her name is Deanna Micoley of Wisconsin, and has revealed herself to the world claiming Rosie stole her daughter!

37-year-old Deanna claims she was forced by her ex-husband Tim Micoley to put their 2-year-old daughter –then named Kayla –up for adoption. She told The National ENQUIRER in a recent interview “I believe Rosie O’Donnell knew that I was in no condition to sign away my parental rights to my daughter!” 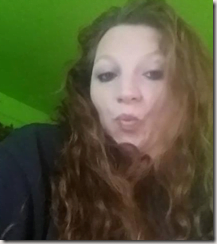 According to the interview, she was young and unhappily married when in 1997 she gave up their child to an adoption agency and blames her now ex-hubby for it.

Micoley –lost  touch with her daughter and it wasn’t until last November when Kayla — now known as Chelsea — contacted her biological maternal grandfather. 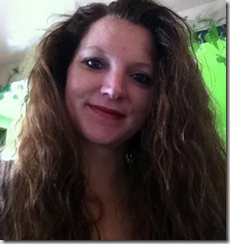 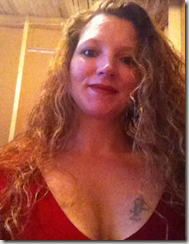 She says it was the moment she had been waiting for the past 17-years. Deanna who admits she did drugs and has a record for it has been communicating with Chelsea ever since, but accuses Rosie of having taken her child and of coming in between them. 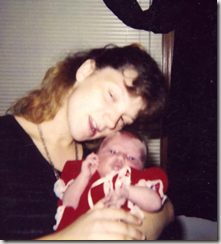 While Rosie on the other hand has exchanged text messages telling her it was all done legally and that she support Chelsea’s desire to communicate with her birth mother. 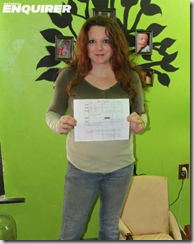 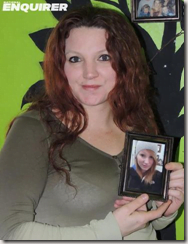 According to her Facebook page, she attended Northeast Wisconsin Technical College were she studied accounting.