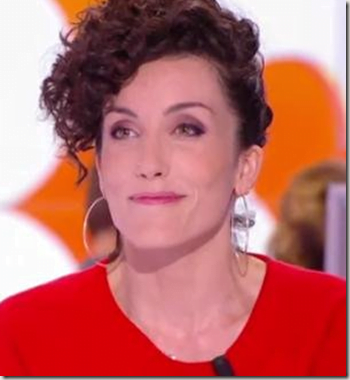 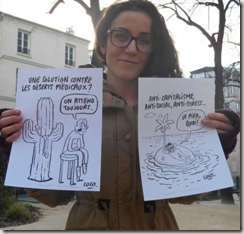 Corinne who creates cartoons under the name “Coco” has said to the media that she was forced to let the gunman inside the building after they threatened the life of her little toddler daughter. 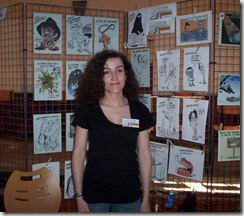 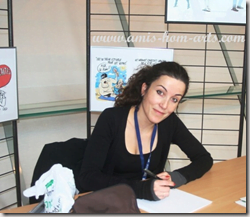 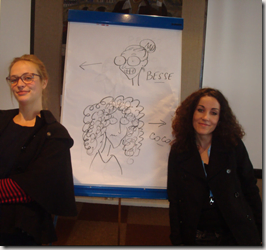 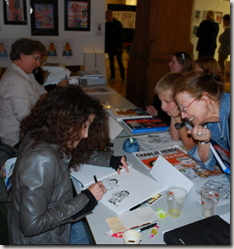 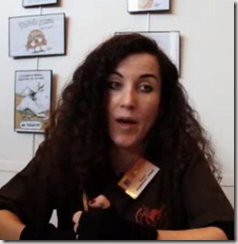 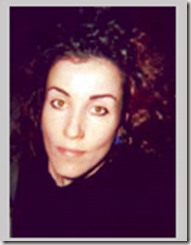 She told a French publication how after she was coming from picking up her daughter from nursery, two masked men, who spoke perfect French and said they were from Al Qaeda forced her to type in the code so they would go up. 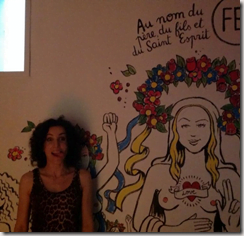 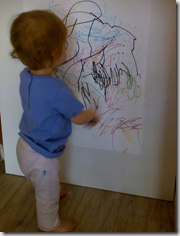 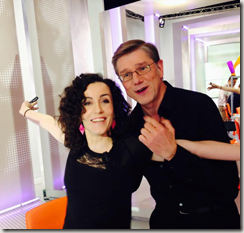 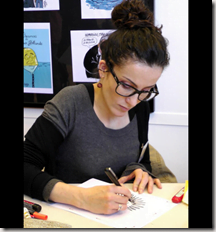 The 31-year-old and her daughter took shelter under her desk and one of the most atrocious attacks was over in five minutes, killing at least eight of her journalists co-workers, among them four of the magazine’s founding cartoonists: Stéphane Charbonnier, Jean Cabut, Georges Wolinski and Bernard Verlhac.

You can check out her page here.