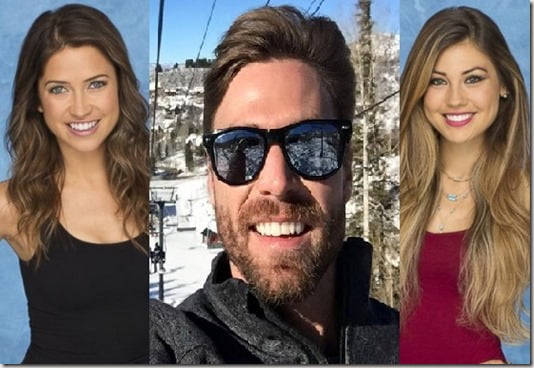 Meet 30-year-old New Yorker Corey Stansell, he is one of the guys after Kaitlyn Bristowe and Britt Nilsson in tonight’s season premiere of the Bachelorette! 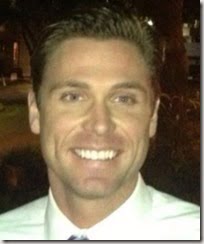 According to his Facebook, he is originally from Weatherford, Texas; and attended Weatherford High School. 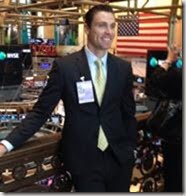 Corey seems like a relaxed guy, maybe because he is an accomplished fella. According to his LinkedIn, he is the Vice President Business Development at Morgan Stanley.

He’s summary says he is responsible for helping our Financial Advisors grow their existing practices by leveraging the best intellectual capital on Wall Street. So we know the guy is a talker right! 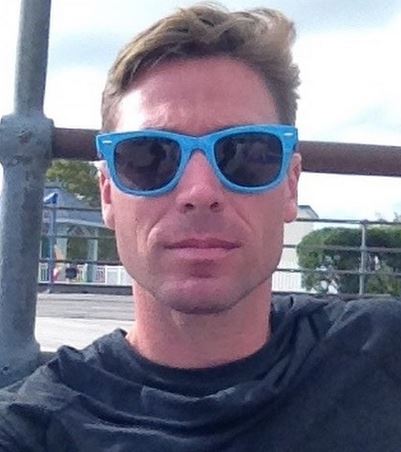 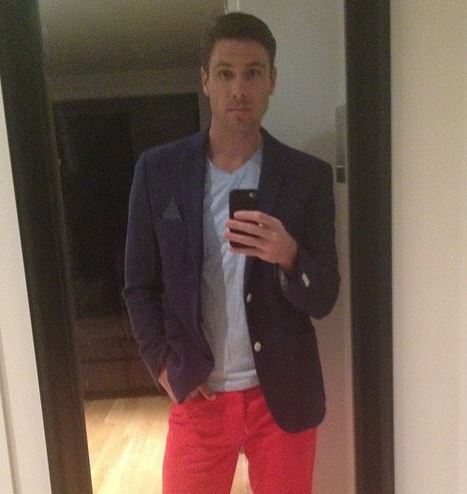 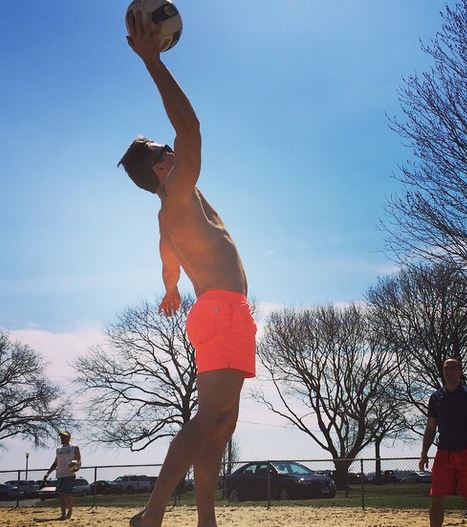 He’s been working at Morgan Stanley Wealth Management since 2009. He first was the company’s Financial Advisor, Associate Vice President and Vice President until his current position. In the past he also worked for Merrill Lynch. 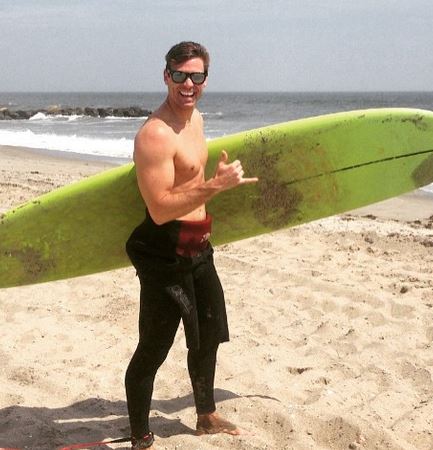 Graduated from the University of Houston in 2007 with a BBA in Finance and Economics, he belonged to the Pi Kappa Alpha Society.

Corey does have a best friend, she is Apparel Addiction’s owner Jessica Robyn, make sure not to miss them in the video below!

Any thoughts on Corey? Find him on Twitter here.