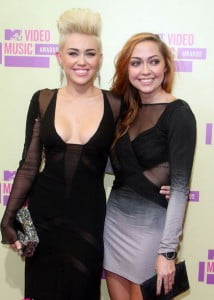 We never get to see enough of Miley Cyrus’ beautiful, older sister Brandi, but luckily she was with her famous siblings at the 2013 AMA’s looking pretty **** hot!!

As we all know Brandi is Miley Cyrus’ half sister, she along Trace Cyrus are the children from their mom Leticia “Tish” Finley Cyrus’ previous relation, and the children Billy Ray Cyrus adopted and raised as his own. 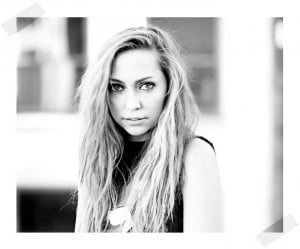 26-year-old Brandi Glenn Cyrus was born in Nashville, Tennessee. on May 26, 1987 to Tish Cyrus and Baxter Neal Helson had, her brother Trace Timothy Helson was born on February 24, 1989. After her parents divorce, Tish got married to Billy Ray Cyrus on on December 28, 1992. Mr. Helson lives in Arizona, he is now 45.

Brandi and Trace were legally adopted by Billy when they were tots, from her mom’s marriage to Billy Ray Brandy became the big sister of Miley born  November 23, 1992.

Braison Chance Cyrus born on May 9, 1994 and on January 8th, 2000 her youngest sibling Noah Lindsey Cyrus was born. 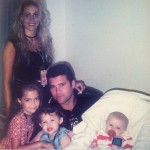 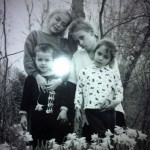 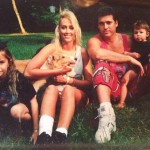 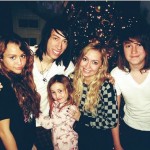 Like many members of her talented family Brandi got involved in music, she currently plays guitar and sings harmonies in her indie/pop band, Frank and Derol. 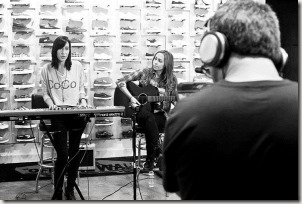 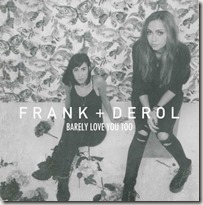