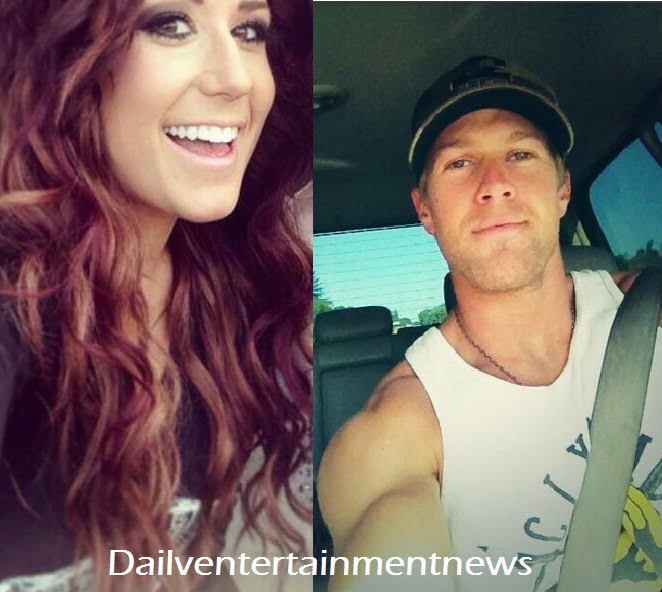 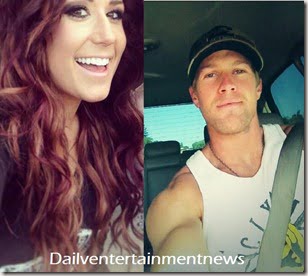 21-year-old Teen Mom 2 star Chelsea Houska met 24-year-old Andrew Craft online and in the past days the two have been exchanging many flirtatious messages. But according to Radar Online, they haven’t met in person yet.

“They started talking through social media/Facebook and he didn’t know that she was from Teen Mom at first,” a source close to Chelsea tells RadarOnline.com exclusively. “She hasn’t met him in person as they just started talking a week ago.”

Chelsea Houska has a 3-year-old daughter, Aubree, with ex-boyfriend Adam Lind. Sources say she is totally over him and actually looking for a guy who will treat her right. We really hope Andrew will be that guy.

“She came across Andrew and thought he was good looking and funny (he makes videos on vine) and then added him on Facebook and then started chatting with him and exchanged numbers,” sources say. “He seems really nice and funny and not to mention, pretty **** good looking!”

Andrew Craft seems to be a nice guy, it doesn’t even bother him that Chelsea is a mother.

“He says he doesn’t mind that about her at all,” the source says.

Andrew Craft is a construction worker originally from Carmel, California currently living in Santa Cruz, California. His nickname is “Crafty” according to his Twitter profile. Andrew has a brother named Jonny and a sister named Tasha Dandrea. 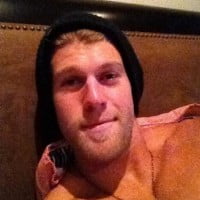 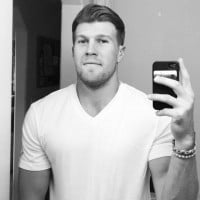 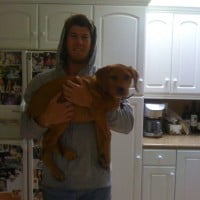 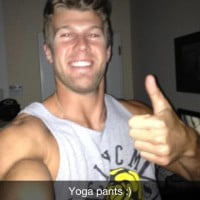 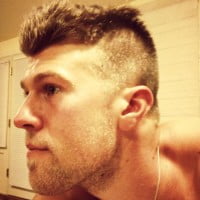 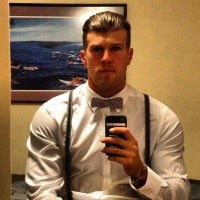 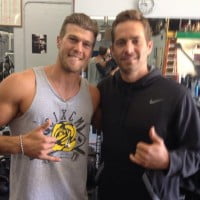 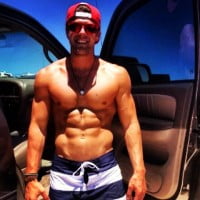