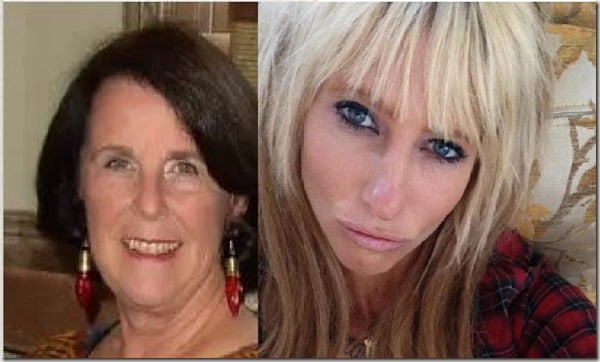 Elizabeth Conklin is the woman Professional surfer, Jill Hansen –who also calls herself a model –allegedly had a bizarre road accident that ended up with Hansen arrested and charged with attempted murder!

What’s even more shocking is that Elizabeth Conklin is a senior citizen, who would go after a senior lady? Several news outlets report, 30-year-old Hansen had a violent exchange with 73-year-old Elizabeth on a busy street, Hansen then proceeded to follow her back to her living quarters! Having pulled into the building’s garage, Conklin is believed to have got out of her car before Hansen allegedly ran her over. An eyewitness informed the police about the incident.

and it doesn’t end there, the eyewitness says Jill attempted to reverse back on Elizabeth already seriously injured. She was stopped by the eyewitness who struck Hansen’s car window. She left her car behind and flew from the scene by foot, she was arrested a few hours later.

“I parked in my normal parking place, and I got out and all of a sudden I woke up in an ambulance,”

Elizabeth’s full name is Elizabeth Dupuy Rather Conklin; she is originally from Durham, North Carolina and  went from looking like this 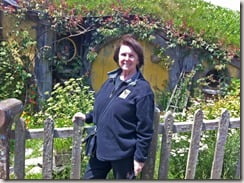 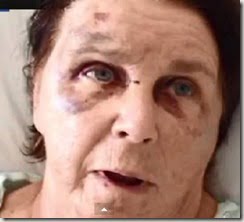 Hawaii News Now has reported that Conklin remains hospitalized. According to her Facebook, Elizabeth who has lived in Honolulu, Hawaii since 2006 is the the Treasurer at The Cathedral of St. Andrew, Honolulu and has been since 2012.

She previously worked for Oahu Choral Society and for 34 years at FORTH, Inc. in Los Angeles, California.

Things are not looking good for the surfer and as shocking as the whole thing might sound, is not the first time Hansen has been in trouble with police. She has a pending third degree assault case in an unrelated matter. According to the Daily Mail she has also been stopped three times for speeding since February.

Hansen is being held in lieu of $1 million bail.