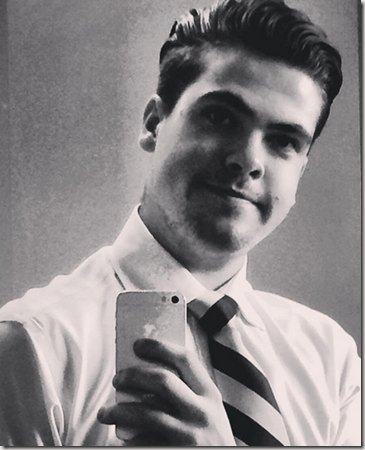 Meet 24-year-old Daniel Burgoyne, a conman who has been jailed after pretending to be an investor and keeping the money for himself! Daniel is originally from Folkestone, Kent. According to his Facebook page he attended The Harvey Grammar School in Kent, Kent, United Kingdom and is also a graduate from Canterbury College. Reports however, tell a different story. Daniel was actually a butcher trainee living with his mother before he claimed he was running his businesses from an address in London’s financial heart. He spent 6-months between November 2012 and April 2013 luring in his investors over the phone. Burgoyne told Canterbury Crown Court he deceived 18 people out of £75,000 for fake wine and gem deals. He was jailed for two years.

Reports say when police busted him, he said he was genuinely sorry.