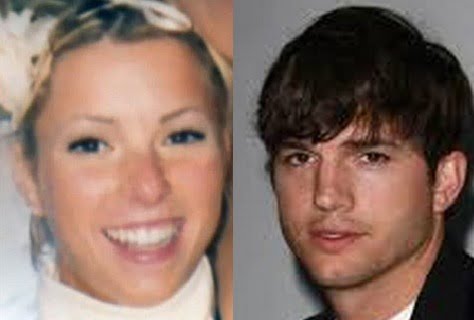 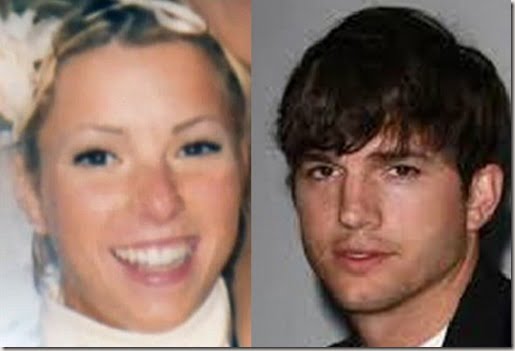 Ashley Ellerin has been identified as one of the victims of serial killer Michael Thomas Gargiulo a.k.a the “Hollywood Ripper”. Recent reports indicate Gargiulo who is accused of killing 22-year-old Ashley more than a decade ago will soon face trial for her gruesome murder and more victims have been discovered! 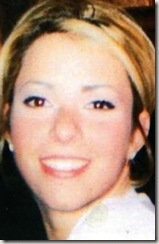 Ashley tragically was killed in 2001, she happened to be dating actor Ashton Kutcher at the time of her death. She was a student, aspiring model and part-time stripper. According to Ashton’s testimony he had tried to smooth things over with Ashley following an argument and visited her apartment but what he thought to be red wine on her carpet was actually a pool of her blood. 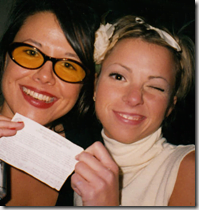 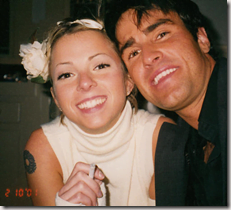 According to reports Gargiulo (pictured below) lived near Ashley and had taken an interest on her before he killed her, he moved to the area apparently trying to escape another killing. He entered her home while she was in the shower and stabbed over 40 times. 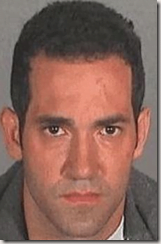 Ashley’s killer has a trade mark that prosecutors describe as “a serial, psychosexual thrill killer who engages in the systematic slaughter of beautiful women because he takes sexual pleasure from manipulating, stabbing and killing his victims.” 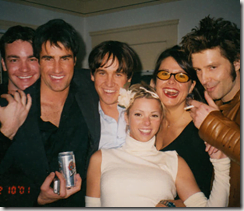 His victims include Tricia Pacaccio, Maria Bruno and the attempted murder of Michelle Murphy in 2008, in which he got caught after his DNA was found at Murphy’s home.

Ashton who became a father last year is preparing to testify against Ashley’s killer. 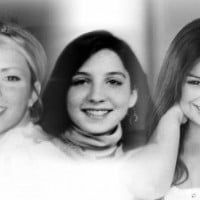 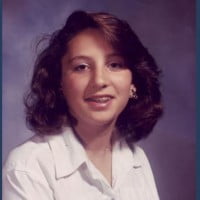 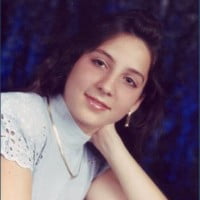 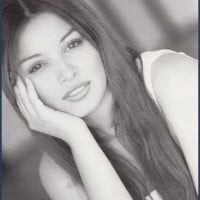 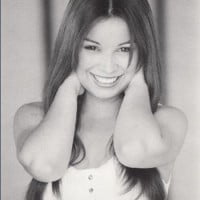 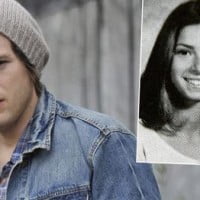 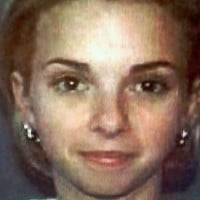