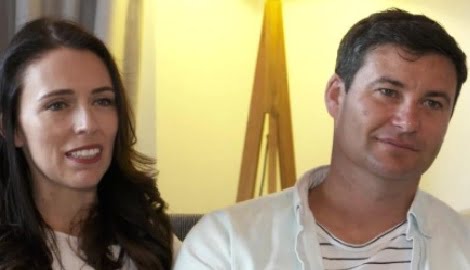 At 37, Clarke’s girlfriend has become the country’s youngest woman to be named Prime Minister. Miss Ardern is the head of the Labour Party –which she joined while being a teenager, at 17.

Jacinda, the daughter of a police officer, Ross Ardern –was brought up as a Mormon but left the church over its anti-homosexual stance.

She made her way to the top working in Tony Blair’s cabinet office. She was previously a staffer for former New Zealand Prime Minister Helen Clarke. Jacinda was elected to parliament in 2008.

Her Labour Party came second in September’s election, where no party was able to secure a majority. They are now tipped for power after the small New Zealand First party agreed to join them in government. 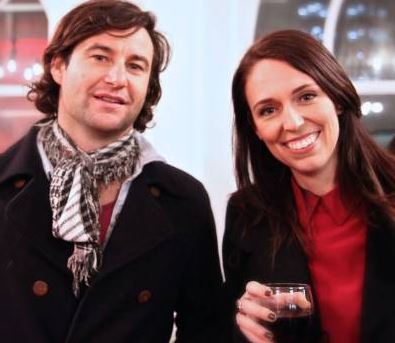 Clarke Gayford is a well-known figure in their native country. Though he is not into politics, Gayford is a TV presenter and an avid fisherman. In fact, in his show, ‘Fish of the Day’ Gayford combines his two passions, TV and traveling. 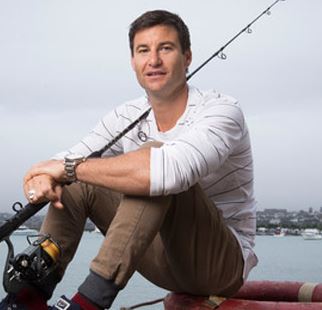 He once offered reporters camping outside his home, sausage and fish bites he caught himself off the coast of Tairua.

Clarke attended NZ Broadcasting School. He began working for Channel 9 –after he pitched the show Cow TV. He later moved to Auckland –where he and Jacinda live –and worked for C4.

Previous work includes hosting the United Travel Getaway in 2007; three years later in 2010, he moved on to presenting the third season of Extraordinary Kiwis.

Last year he debuted with “Fish of the Day” – in which Gayford can be seen traveling the Pacific fishing and finding recipes for his catches. The show won Best Lifestyle Show at the 2016 Houston International Film Festival.

You can check out Clarke Gayford on Twitter here.

Read more about Mr. Gayford on the link below

41-year-old Gayford recently grabbed headlines after he said he supports students protesting across New Zealand calling for action on climate change. The couple is also dealing with the mass shootings at two mosques that killed 49-people. 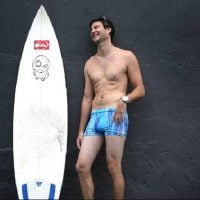 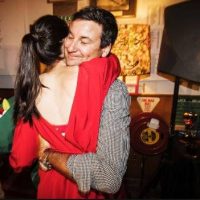 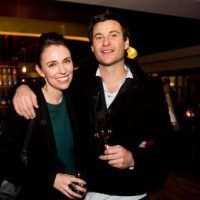 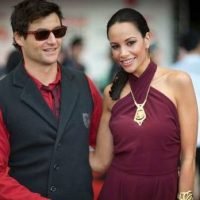 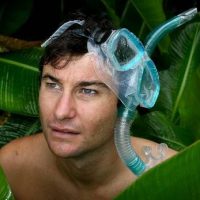 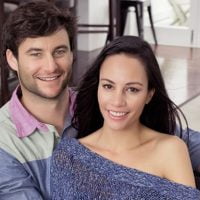 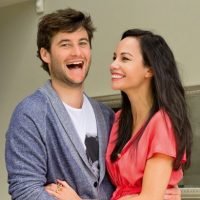 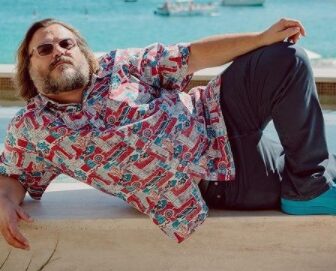