City University of New York vice chancellor 61-year-old Iris Weinshall and her husband of 35-years Charles Schumer are in for a new treat, as the senior Senator was endorsed to succeed Senate Minority Leader Harry M. Reid after he retires at the end of 2016.

Reid said nothing but wonders about Schumer calling him “extremely smart” and noted the brash, energetic New Yorker would have a “different style” than his own soft talking demeanor.

Iris, on the other hand, has quite the long list of achievements as well. 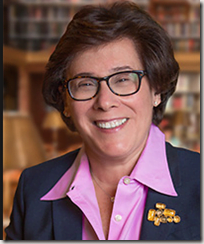 From 200-2007, she served as the commissioner of the New York City Department of Transportation. 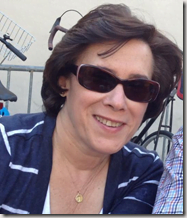 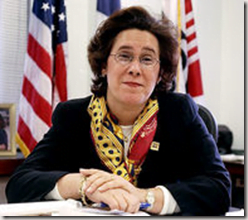 She also was First Deputy Commissioner of the Department of Citywide Administrative Services. 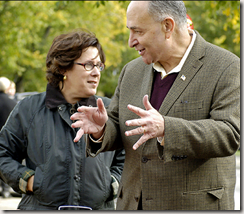 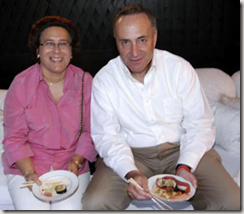 Weinshall was appointed Vice Chancellor for Facilities Planning, Construction, and Management at The City University of New York in April 2007.

She has responsibility for the University’s award-winning design; planning initiatives, and a five-year capital construction budget of more than $3 billion for 23 colleges and University professional schools. 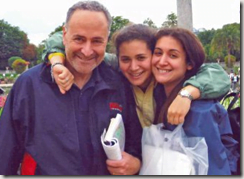 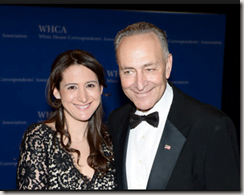