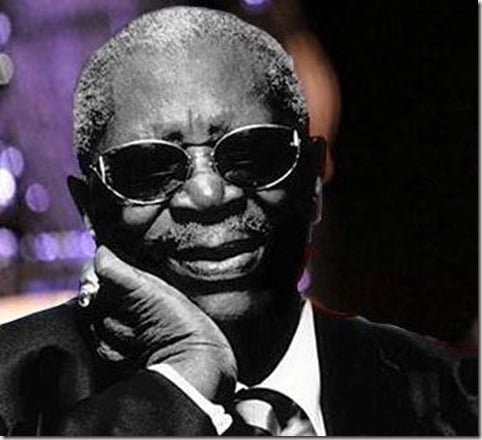 We are saddened to hear about the passing of blues legend, B.B King. The blues singer, songwriter and guitarist, died May 14 in Las Vegas at the age of 89.

As we previously reported, Riley B. King, known by his stage name B.B. King, had been in and out of the hospital following heart problems and his health unfortunately kept on deteriorating.

King is survived by 11 biological and adopted children, including singers Shirley and Claudette King, and Patty King. Read more about them below. 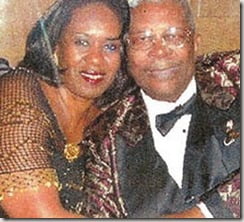 Shirley King is the singer’s eldest surviving daughter. Shirley also a singer, carried on the family tradition to become a favorite among Chicago’s North Side blues club denizens. Born September 26, 1949 in West Memphis, Arkansas, she pursued a career as an exotic dancer before turning to the blues in 1991. 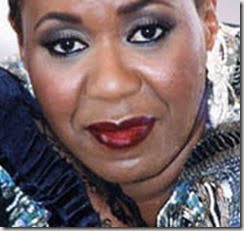 According to one of her bios, her father’s career exposed her to the company of great singers. Born and raised in Memphis, Shirley began singing in the church choir at age nine. When she was 13 she met another music legend – Etta James. Young Shirley was so impressed by Etta’s performance that she made Etta her musical role model.

In 1992 she and harpist Chicago Beau recorded her debut LP, Jump Through My Keyhole, a showcase for her husky wail. 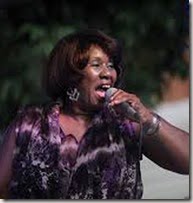 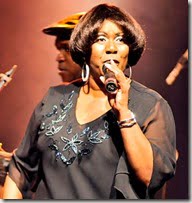 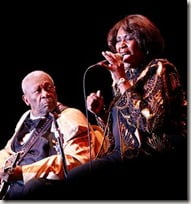 She has also worked with kids as an artist-in-residence with the highly acclaimed Urban Gateways Arts in the Schools Program at Chicago Public Schools, and continues to expose school children to the history blues has played in American culture.

The 65-year-old currently resides in the Chicago area. 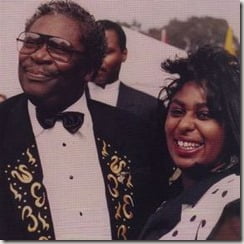 Claudette “The Bluz Queen” King is the singer’s youngest daughter. King didn’t rush into a recording career, continuing to nurture the voice that she first discovered in Baptist church during her teenage years. The 57-year-old calls San Francisco her hometown and currently resides in Atlanta, GA. 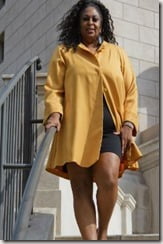 She raised her kids, performed live and eventually delivered her debut album, “We’re Onto Something,” in 2010, hitting one impressively sassy note after the other, holding and bending with a freedom that seems in itself holy. 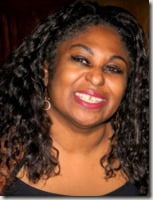 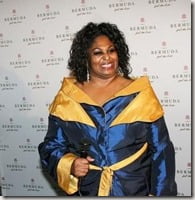 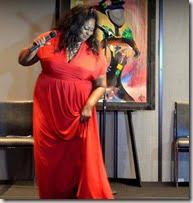 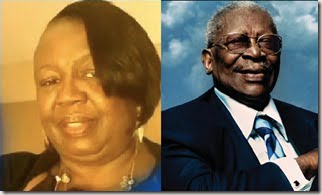 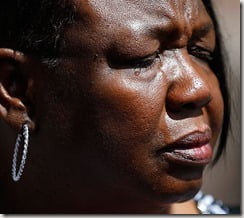 The Telegraph reports, On April 29 the women filed a case before Clark County Family Court, in Las Vegas, alleging that Ms Toney was preventing them from seeing their father and was taking advantage of his age and ill health.

Unfortunately for Patty, a judge threw the case out on May 7.

Our condolences to all family members. 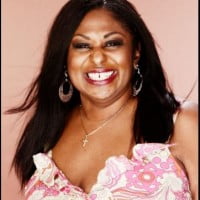 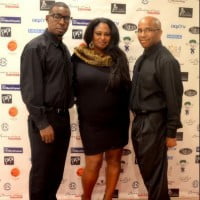 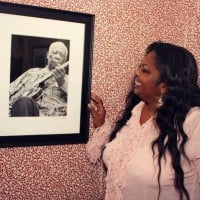 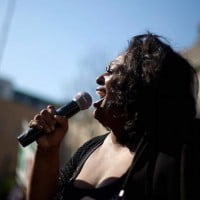 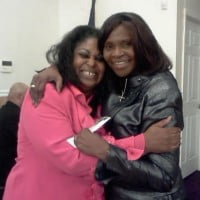 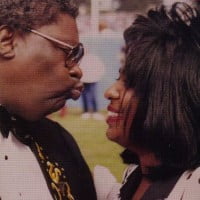 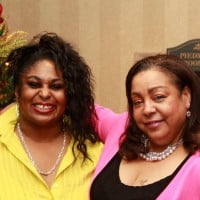