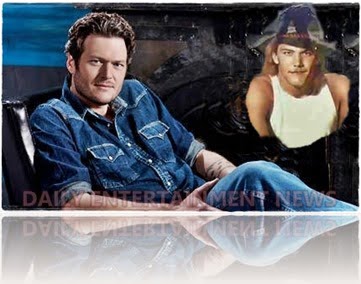 There are many aspects in the life of country music singer and the Voice judge Blake Shelton that we found very interesting, for starters his wife Miranda Lambert and sure also his first wife Kaynette Williams. 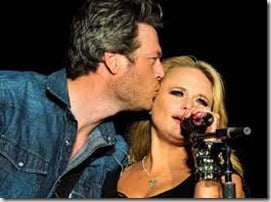 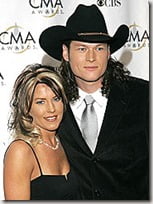 And Blake’s amazing voice and songs, the fact that he began to sing at the early age, playing the guitar by the time he was 12. 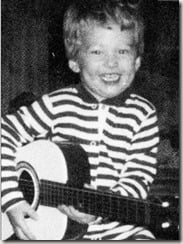 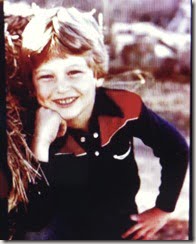 What few people know is that Blake suffered the loss of a dear person close to his heart, his big brother Richie Shelton who is the inspiration behind his wife’***** song that they wrote together “Over You” and the reason he finds inspiration in The Voice siblings contestants Zack and Colton Swon to whom he is a coach to. 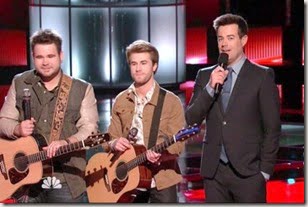 24-year-old Richie Don Shelton was born on July 6th, 1966 to Dorothy Shackleford and Ronnie Musgrove, the big brother of Blake and sister Endy Intryeri. He love motorcycles and fishing.

Richie’s parents got divorced when he was still a young boy, his mom got married to Rick Shelton and his father Ronnie got in another relation from which he had three more children sons Bennie, Destry , and Angie (deceased). Richie Shelton’s father Ronnie died in 2004

Richie adopted  his stepfather Rick Shelton’s name after some time, Rick loved Richie as his own child.

Richie Shelton died instantly in a car accident on November 13, 1990 in Ada, Pontotoc County in Oklahoma, He was buried at McGee Cemetery in Stratford in Garvin County.

Richie’s death came when Blake was 14, he inherited Richie’s record collection, his loss impacted his life tremendously and became one of the many reasons he decided to pursue a career in music.