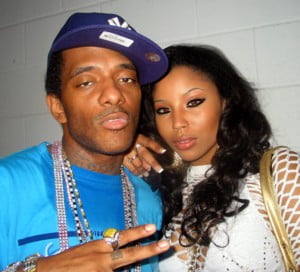 Kiki Johnson is the beautiful wife of rapper Prodigy one-half of the R&B duo Mobb Deep, who died at the age of 24 on June 20, 2017.

Queen native Prodigy was born Albert Johnson on November 2, 1974. He is the grandson of jazz saxophonist and clarinetist Budd Johnson and son of Fatima Johnson former member of the vocal group The Crystals.

Prodigy’s wife Kiki came up in his autobiography when he recalled meeting Mary J. Blige, who asked him if he had a lady.

“You got a lady?” she asked. “You married?” Mary was flirting and giving me all kinds of signs, but I didn’t realize it until I looked in her eyes and saw she was dead serious. I got real shy and nervous, stuck like a deer in headlights. Man, this was Mary J. Blige! My mouth wanted to say no, but my brain forced my mouth to give an honest answer.

“How long have you been together?” she asked.

“For about five years now.”

“That’s good, that’s what I’m looking for in my life,” Mary said. “I need somebody to be serious with.” Mary was cool as ****, beautiful, and very down-to-earth. I felt like a fool for not pursuing her but I was really in love with my woman. Havoc hooked up with Mary’s girlfriend that night and I went home to KiKi.

Kiki and Prodigy were together for 25 years and had three children; daughter Tasia aka Santana Fox, one son, and a stepdaughter.  Kiki recalled acting like if Prodigy was on tour during the time he was in jail.

“We’re going to act like he’s on tour,” she says. “They’ll visit me,” Prodigy adds. “We’ll talk on the phone. I’ll write them letters. It’s like a long tour, basically. My kids are smart; they don’t believe in all that fairyland ****. They deal with reality. 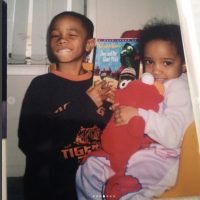 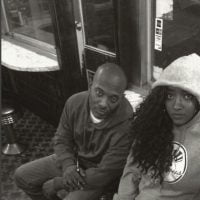 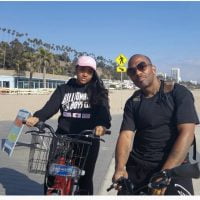 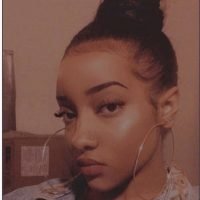 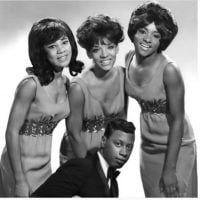