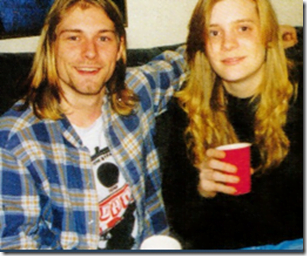 Kimberly Cobain is the younger sister of late front man of Nirvana Kurt Cobain. The ******-addicted Cobain committed suicide in Seattle in 1994, at age 27, after a meteoric career that popularized the Pacific Northwest’s heavy, muddy “grunge” rock. 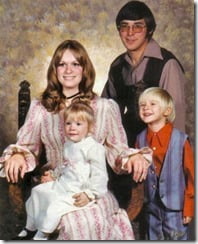 PinShe lived happily with her mother, father and older brother in Aberdeen, Washington until her parents, Don and Wendy Cobain, divorced in 1976. Kim was just six years old, after the divorce Kim was separated from her brother Kurt who was nine at the time, he went to live with his father and later with relatives and Kim stayed with her mother. Suffering the absence of her father Kim decided to change her last name to O’Connor, the last name of her mother’s new husband, Pat.

Both Cobain children had to deal with their parents yelling and fighting as their marriage became increasingly stormy. Kim and her brother would see each other on the weekends, that’s when he would visit his mother and his sister. 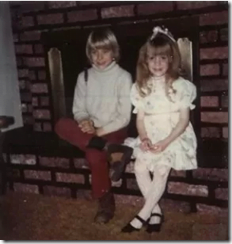 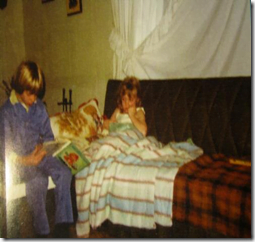 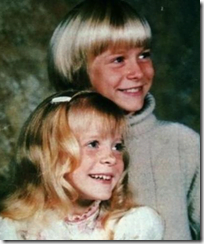 Kim and Kurt were the oldest siblings to two other half-siblings as well.  They have a half-brother from his father Don’s second marriage born in 1979 named Chad Cobain and also a younger sister Breanne O’Connor from his mother Wendy’s second marriage. It has been known Kurt was very close to both Kim and half sister Breanne, she was even thanked in Nirvana’s ”In Utero” special thanks section.

In December 2009 Kim Cobain, along with her mother were appointed the new guardians of Frances Bean Cobain, who is the only child between Kurt and Courtney Love. That makes Kim the aunt of the now 21-year-old visual artist who’s net worth is $175 million. 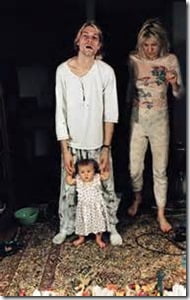 There is not much more about Kim these days, but she is using the Cobain last name and has been for a while. Here is a more recent picture of her. 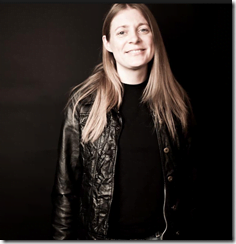 Amid the 20th anniversary of Nirvana’s final studio album, Cobain’s mother is putting up for sale the childhood home of Kim and brother Kurt. The 1.5-story bungalow is two hours southwest of Seattle and is on the market this week.

Kim said in an emailed statement:

We’ve decided to sell the home to create a legacy for Kurt, and yes, there are some mixed feelings since we have all loved the home and it carries so many great memories,” “But our family has moved on from Washington, and (we) feel it’s time to let go of the home.”