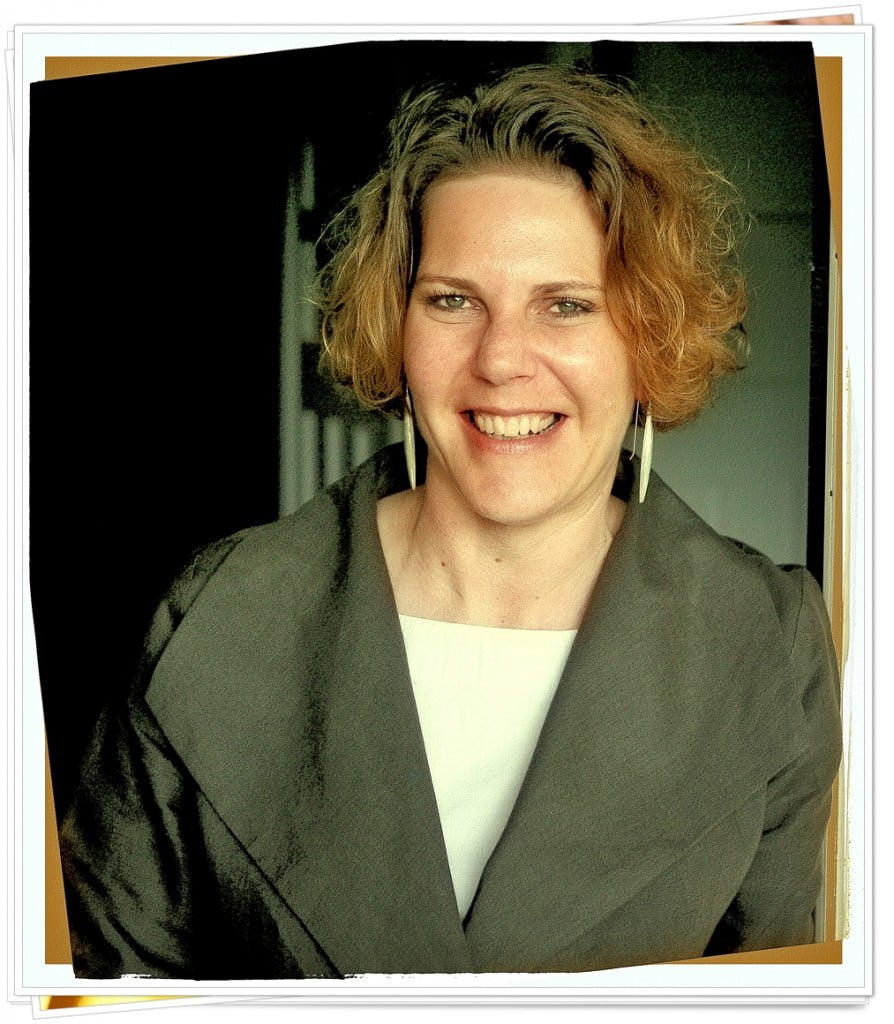 Frances Medley, prolific and hardworking woman who contributed greatly to the arts community in Wales, decided to end her life at “a time of her own choosing” after suffering with multiple sclerosis, at the age of 44. She was found dead in her home earlier this week.  She had been diagnosed with this degenerative disease in 2005.

She tells us in “Victorious Endeavors” that she was born in Mzuzu, Malawi, where her mother had met her father while doing volunteer work there, he was doing government work there also. Her older brother and she grew up there until the family returned to England in 1976.

She attended the University of Wales where she received her bachelor of science in Agricultural Economics, from 1987 to 1990. She received her master’s degree at Cardiff University, in Business Administration in 1998.

By the time she was 30 she was one of the most important figures in Welsh art. Professor Dai Smith, chair of the Arts Council in Wales says, ”She was a woman who contributed greatly towards the arts in Wales and conducted her work with considerable strength and dedication. She will be sorely missed.”

Later, she became a freelance consultant and involved herself in projects such as National Youth Arts Wales Steering Group and the Magdalena Project (a support for women in theatre and arts).

About her private life, not much is known. There is no mention of loved ones except for her mother, Sue, to whom she had left instructions for the publishing of her final blog.

Friend and colleague Gilly Adams knew Frances for seven years said: “I am so moved by Fran’s courage. It was incredibly important to her to stress the distinction between committing suicide and her choosing to end her life.”

She was a courageous person who lived her life the way she wanted to. 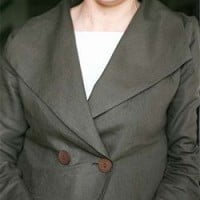 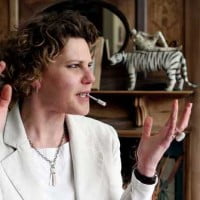 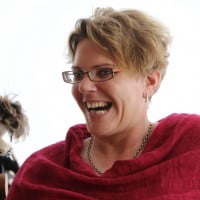 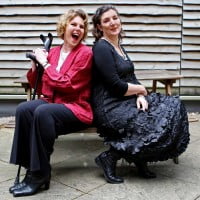 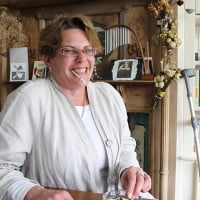 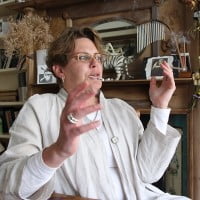 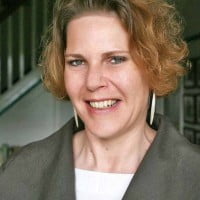 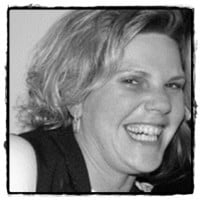