Meet Alex Greenwald; the musician turned actor and record producer is the boyfriend of actress Brie Larson who we all saw her as Amy Schumer’s sister Kim in Trainwreck and Room. Brie’s performance as Joy “Ma” Newsome in Room received nominations, at the Golden Globes, Independent Spirit Awards, Critics’ Choice Awards, as well as at the Screen Actors Guild Awards.

Brie like her boyfriend is a singer and songwriter, her debut album Finally out of P.E was released in 2005; but we already know about the lovely Ms. Larson, let’s check her beau.. 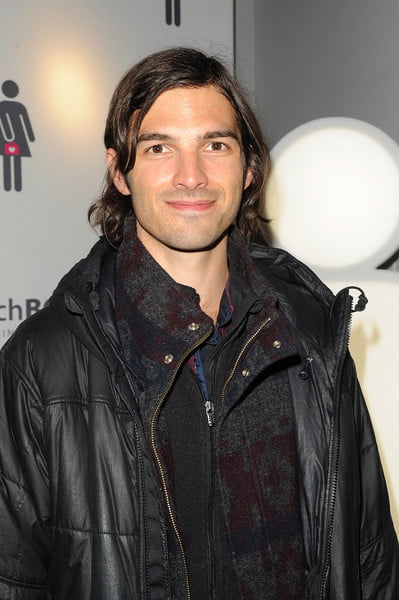 Alexander “Alex” Greenwald was born in Los Angeles, CA on October 9, 1979. Before he started singing, Greenwald was a model for Gap and an actor, he starred in Gossip Girl, the O.C, Greek, Chuck, No Strings Attached, All About Steve and the Amazing Spider-Man. 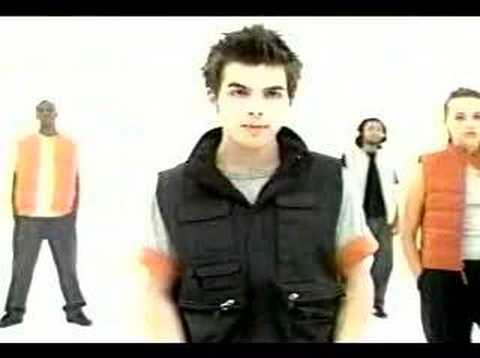 Music has been part of Alex’s life even before he was born so it is pretty natural that he describes himself first as a singer. His mother is a guitar teacher and taught him how to play when he was 10. 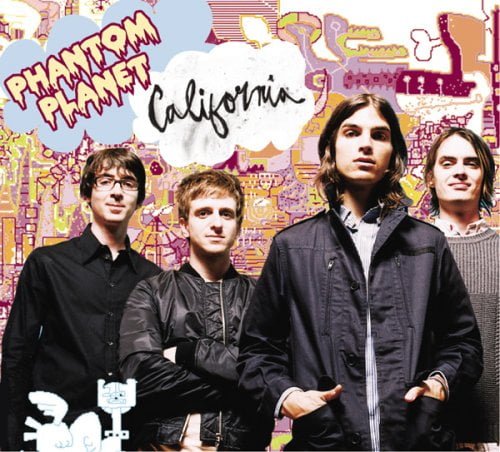 Greenwald is also known as Clark Schädelkopf; the name he used as his alter ego and that he used while he was a member of the music band Blackblack along his then-girlfriend Lola Dompe and her sister Diva; the Dompe sisters are the daughter of Bauhaus drummer Kevin Haskins. BlackBlack released two independent EPs. The band split up in 2008, although Alex left a year earlier. 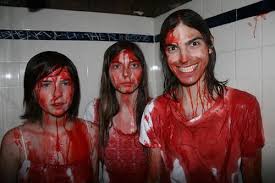 After that chapter ended, Alex Greenwald collaborated with Mark Ronson; first in 2007, for his song Just and the album Version and again 2010. He subsequently joined Ronson’s new band, The Business Intl. Since 2009 he is part of the Indie music band Phases formerly known as JJMAZ along Z Berg, Jason Boesel and Michael Runion. 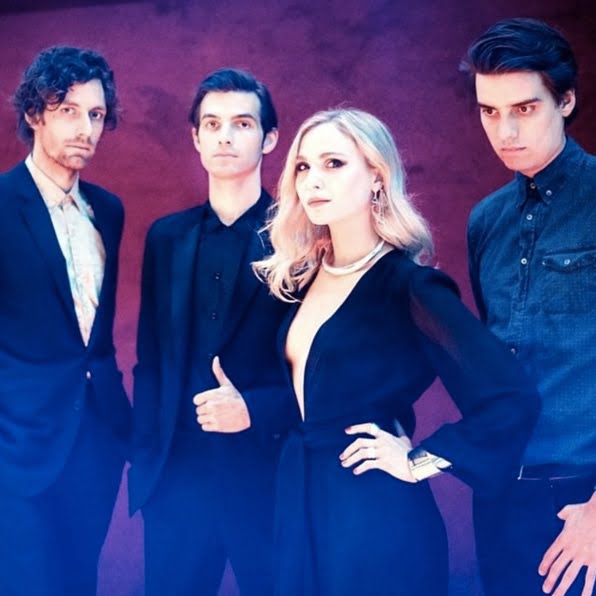 As a music producer, Alex Greenwald co-produced The young Veins’ debut album Take a` Vacation! And the new album of the music band The Like. 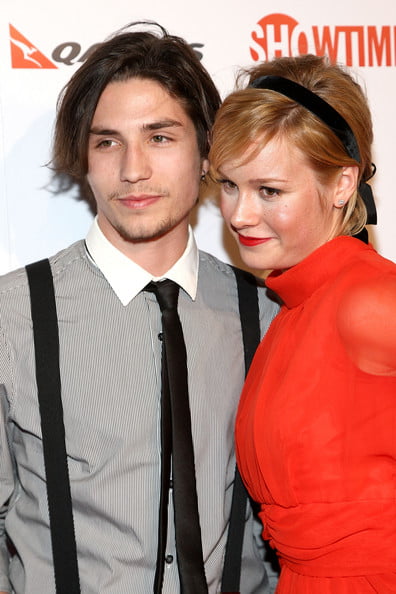 Brie Larson has been dating Alex Greenwald for a couple of years. They live together with their dog in California. Before dating Greenwald, Brie dated John Patrick Amedori; Alex dated model Agyness Deyn in 2009. 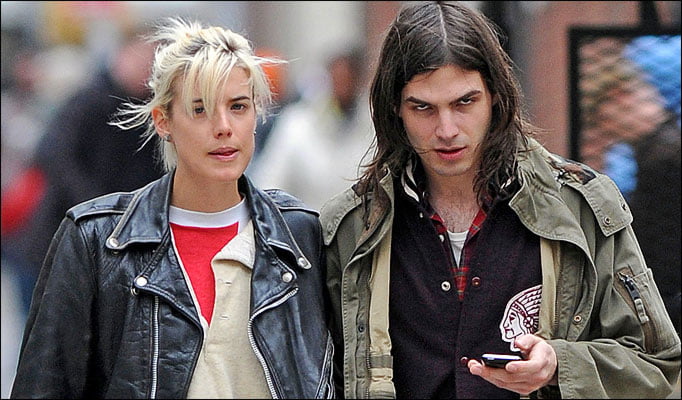 Exciting news for the couple who just got engaged! Major congratulations are in order for gorgeous Brie Larson and the Phantom Planet frontman!

According to People, Greenwald –who is ten years her senior –popped the question recently. They have been living together for some time and it was probably a natural thing; you know like that next step serious couples make.

After all, Brie has referred to him as

“He’s the other half of the equation – how can you explain support? I mean, it goes beyond anything. He’s just my person, he’s my best friend.” And how can we forget that the Academy Awards acceptance speech special shout-out “Alex Greenwald, I love you.”

The news comes as the cherry on top after the blonde had an amazing week at the Met Gala and also hosted SNL over the weekend! According to E! Brie said “yes” to Greenwald in March during a trip to Tokyo.