Meet Catharina Nyqvist Ehrnrooth; she was the wife of Swedish actor Michael Nyqvist. He became known for his role in the films The Girl with the Dragon Tattoo. Mr. Nyqvist died at the age of 56 after a battle with lung cancer on June 27, 2017. 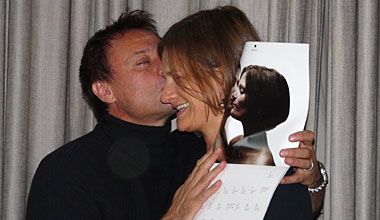 The first thing you need to know is that Mrs. Nyqvist Ehrnrooth is a Swedish scenographer; who was married to Michael Nyqvist for 27 amazing years. Together they had two incredible children; Ellen (b. 1991) and Arthur (b. in 1996). 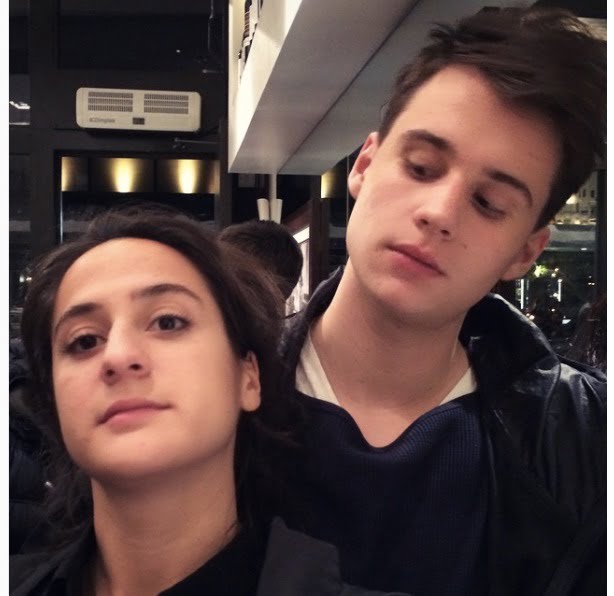 Ellen who has starred in small films studied at Frans Schartaus Gymnasium in Stockholm subsequently went to Central Saint Martins Art School. She currently works at Taverna Billo in Sweden.

Furthermore, Catharina Nyqvist Ehrnrooth was born on April 1, 1969. Her first was in the television series Rederiet in 1999, after that she worked in the short films Classmates alongside her husband and Without You in 2003.

Other notable work was in Jesper Ganslandt’s 2009 film The Ape, also worked in the t.v mini-series Drottningoffret and Coacherna. Most recently Catarina, work in the film Hotell starring Alicia Vikander.