The sudden death of 93-year-old Mickey Rooney has left the acting community stunned, those most close to him have been reporting he seamed fine and despite a life of turmoil, the elder showman was unstoppable. A dear friend to Rooney, another child star, Margaret O’Brien talked very fondly of him revealing they spent Valentines’ day together and according to reports she was Rooney’s new “best girl”

O’Brien revealed her dear friend  was also shooting a movie at the time of his death, “The Strange Case of Dr. Jekyll and Mr. Hyde,” with her.

“He was undoubtedly the most talented actor that ever lived. There was nothing he couldn’t do. Singing, dancing, performing … all with great expertise,” Margaret O’Brien said. “I was currently doing a film with him, “The Strange Case of Dr. Jekyll and Mr. Hyde.” I simply can’t believe it. He seemed fine through the filming and was as great as ever.” 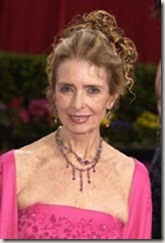 This child star of the 1940s, was born Angela Maxine O’Brien on January 15, 1937 in San Diego, California. O’Brien’s father was a Irish-American circus performer who died before she was born; her mother was a famous flamenco dancer. Remember her from her film debut in 1941 at age four in the Mickey Rooney/ Judy Garland musical BABES ON BROADWAY? 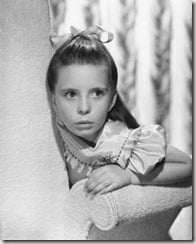 If not, here is more about her. Early in her career she was best known for her natural, emotional style and her startling facility for tears. As Maxine O’Brien (her birth name), she first appeared in a civil defense film starring James Cagney. 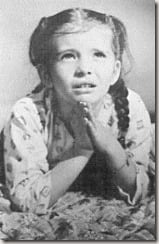 Sensing her potential, MGM signed her, changed her first name to Margaret and starred her in the tour de force “Journey for Margaret” (1942), as a terrified London war orphan who “adopts” reporter Robert Young. It was an adult, intelligent and slightly scary performance which made her an overnight star. The studio didn’t quite know what to do with her after that as she wasn’t an adorable Shirley Temple type. She was loaned out to Fox for “Jane Eyre” (1944) and was pretty much wasted in such MGM films as “Dr. Gillespie’s Criminal Case”, “Lost Angel” and “Madame Curie” (all 1943), although she had a slightly better part in “The Canterville Ghost” (1944), opposite Charles Laughton.

O’Brien’s next big showcase came with “Meet Me in St. Louis” (1944). As Tootie Smith, the feisty but fragile little sister of Judy Garland, she was a bright point in a very good film, especially in her musical numbers with Garland and during a Halloween sequence in which she confronts a grouchy neighbor. For her performance, she was awarded a special juvenile Oscar. O’Brien’s miniature Oscar was stolen from her in 1954. Twenty-one years later it was returned to her when it was located in a swap meet.

She was married twice, first to Harold Allen Jr. The couple married in August 1959 but ended in divorced in 1968. Her second and current husband was Ray Thorsen with whom she gave birth to her only child, a daughter, Mara Tolene Thorsen, born in 1977. 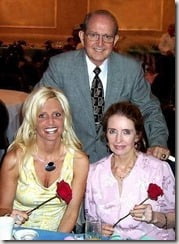 Also contrary to popular myth, O’Brien’s career did not end when she was unable to find work as an actress after her cute childhood years. The studios’ attempts to transform her into a grown-up star failed, but O’Brien continued to work steadily on stage, on television, and occasionally in movies. Her last big role was in film “Sunset After Dark” in 1996.

In the late 1970s, in addition to frequent appearances on television, she did publicity work for the Army recruiting office. In the 1980s and ’90s, she worked for AIDS-related charities.

Although the fellow actors weren’t romantically linked, the 77-year-old and Mickey were undoubtedly close, so we extend our condolences to her and the rest of the Rooney family.

You can see a full list of her films here and check out her official site here. 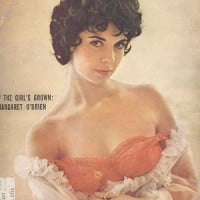 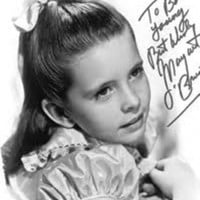 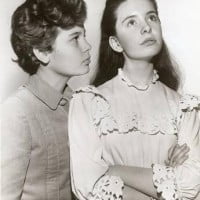 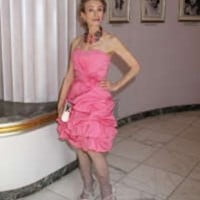 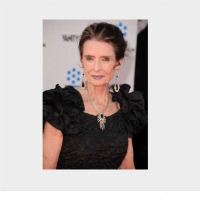 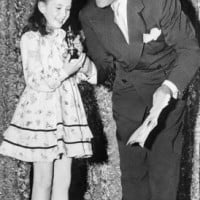 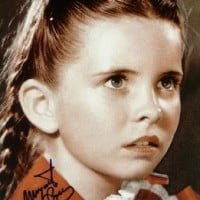