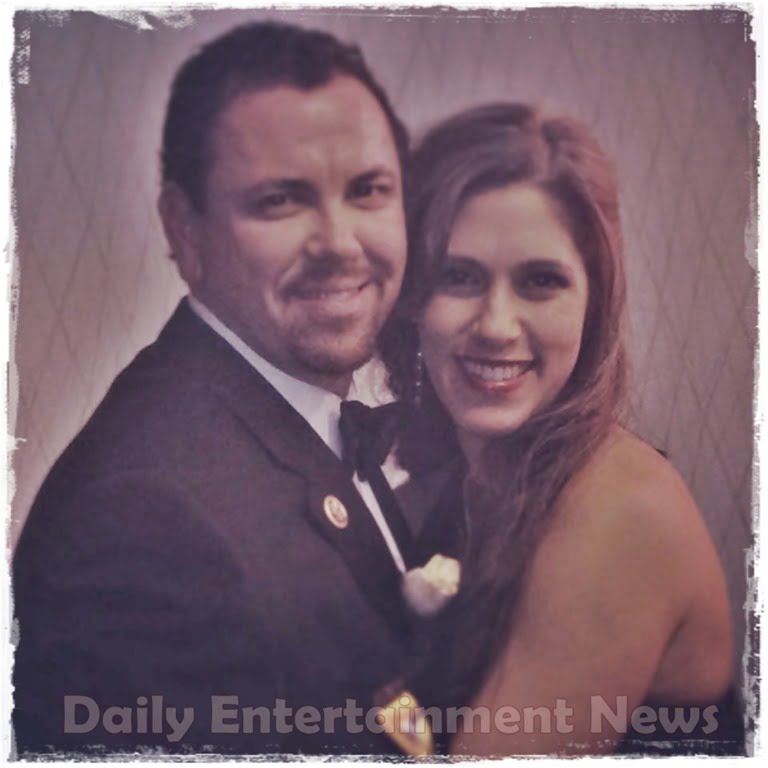 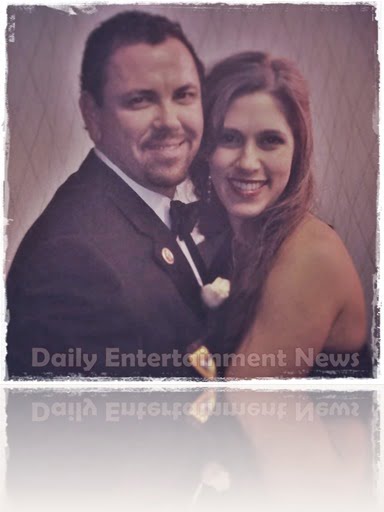 We think Kelly Duncan McAllister will not be liking her husband so much these days, after all Vance  McAllister the Republican member of the United States House of Representatives from Louisiana’s 5th congressional district was caught on surveillance video kissing Melissa Anne Hixon Peacock for more than a minute in his Monroe district office. 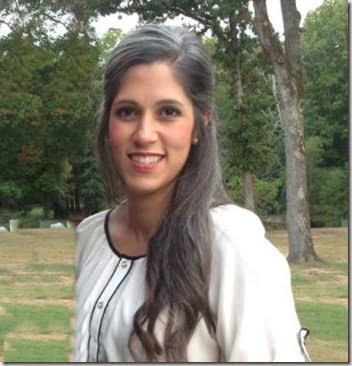 Vance and Kelly McAllister got married in 1997, they welcomed their first child, Katherine in 2002, Duncan Michael was born  three years later, then in 2009 they welcomed Vance who everybody calls Deuce and their youngest Eva Grace was born in 2010, the same year Kelly and her husband adopted their daughter Anna Claire Rogers, who was 15 at the time. Anna was born in 1995, she is currently a student at the University of Louisiana at Monroe. 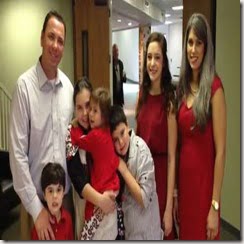 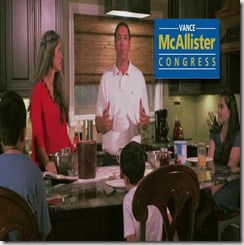 Kelly Duncan McAllister and her family are members of the  North Monroe Baptist Church, they reside in Swartz, Monroe in Louisiana. 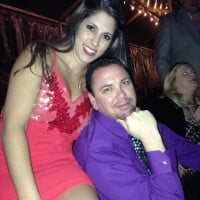 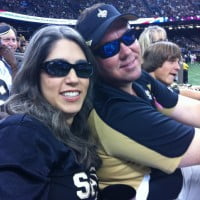 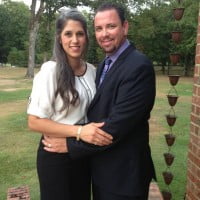 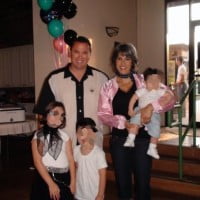 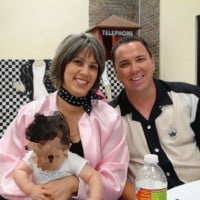 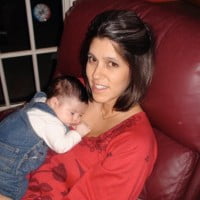 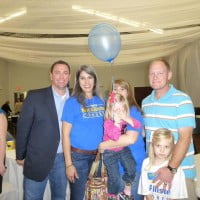