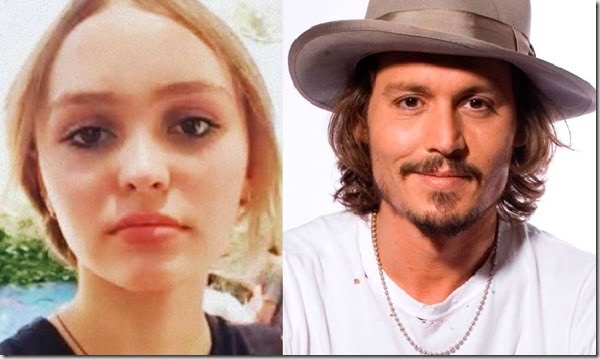 According to The Hollywood Reporter, Lily-Rose Depp has been cast in the lead role of cult director Kevin Smith’s new film Yoga Hosers.

She is the 15-year-old daughter of Johnny Depp, one of Hollywood’s most beloved and famous actors.

Although her father, who’s had one of the most lucrative Hollywood careers in history has kept Lilly mostly out of the public eye it seems the pretty teen is set to follow on her father’s footsteps and what better way to get some attention than landing a starring role playing opposite her father, Johnny Depp. 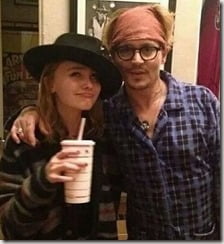 PinLily is a school friend with Kevin Smith’s daughter, Harley Quinn Smith, who will also be in the movie as Lily’s co-lead. They will play Canadian yoga enthusiasts who work together in an after-school job at a convenience store and are both called Colleen.

This is not Lily-Rose’s first onscreen appearance, she along with Harley, had cameos in Kevin’s previous film Tusks, and their characters are spin-offs from that. 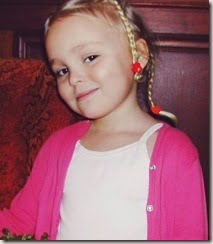 Lily-Rose Melody Depp was born in 1999, her mother is French actress and singer Vanessa Paradis. Her parents met while filming The Ninth Gate and began dating in 1998.

She is undeniably her parent’s daughter; having a Chanel model as a mother doesn’t hurt in the looks department … 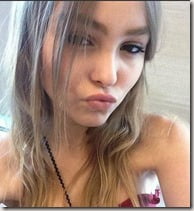 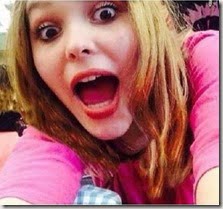 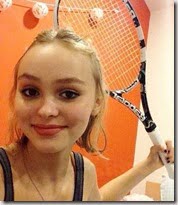 …and the gloomy/mysterious “acting” gene and fashion sense unarguably from daddy! 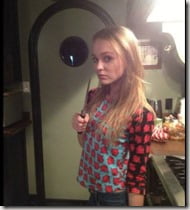 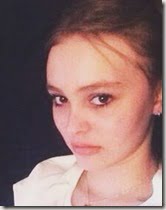 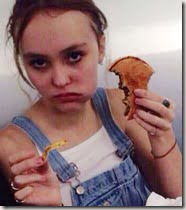 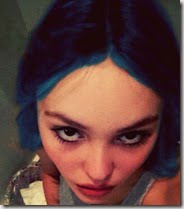 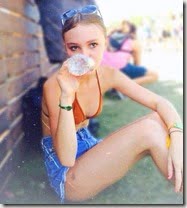 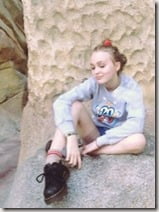 Having that famous last name has its perks! Lily is pictured below with non-other than OD’s Harry Styles, who she claims “I love you” in late 2013. 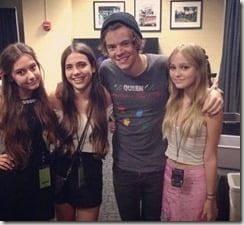 Johnny’s first born and only daughter contracted E. coli back in 2007; the infection caused her kidneys to shut down and resulted in an extended hospital stay. She recovered and in return her father donated £1 million to the hospital in 2008.

While on Ellen DeGeneres, Johnny said of his daughter who turned 15 in in May:

“She’s a sharp kid, very sophisticated, super intelligent and, uh, scary,” So she could be the sweetest thing in the world, which most of the time she is, and suddenly I’m in trouble for something.”

You can find lovely Lily-Rose on Instagram here. You’ll find a number of videos on her YouTube channel here. Think she’ll be as good as her father?