Meet Italian stunner Giada Colagrande; she is first and foremost a talented actress and film director, but she also is the loving and beautiful wife of the amazing Willem Dafoe. Check out the 5 interesting about her. 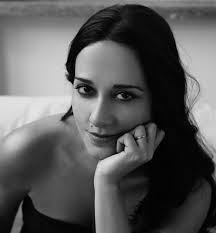