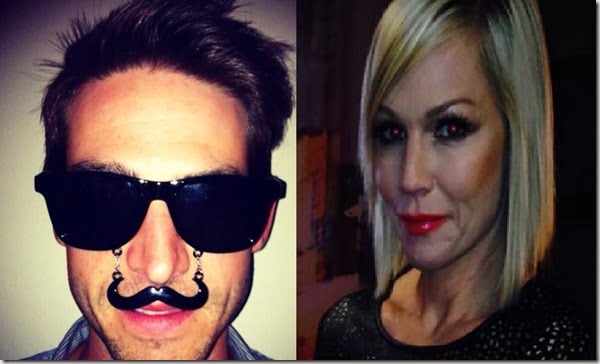 Some would say the news comes in at an odd timing, since a less than a month ago her ex-husband Peter Facinelli popped the question to Jaimie Alexander; but a source close to the couple told People magazine that Dave’s proposal had been a long time in the works. 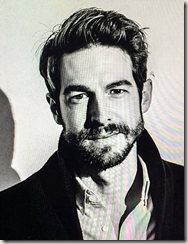 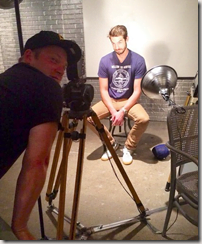 According to reports, Dave proposed earlier this month around his lady’s 43rd birthday while having a romantic getaway in Mexico; it was definitely a happy day for the blonde. 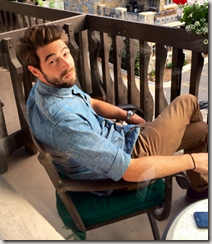 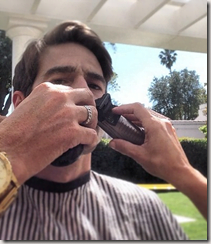 The couple was fist linked together only a few months ago which makes us think they’ve had quite the romance. Do you think they have a shot?

They have spent much of their time traveling and having relaxing weekends at Sky Ranch Fitness at the Bacara Resort & Spa in Santa Barbara, Calif. 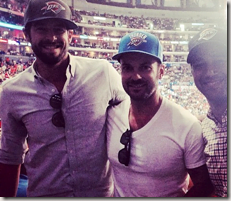 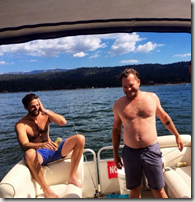 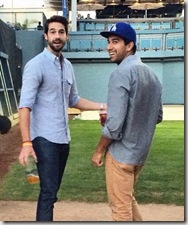 Dave will become her third husband as she was previously married to musician Daniel B. Clark from 1994–1996 and actor Peter Facinelli from 2001–2013. 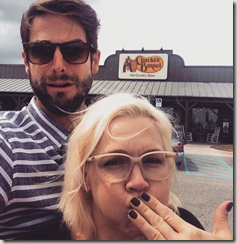 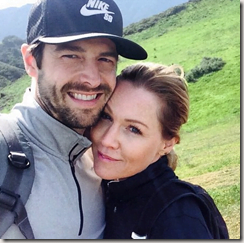 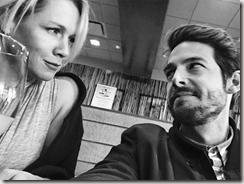 No date has been set yet, but you can find Dave on Instagram here.