We have a new couple alert! The lovebirds are Alec Baldwin’s 19-year-old model daughter Ireland Baldwin and 23-year-old Jon Kasik!

According to media reports, the couple came to be while both being at rehab! More specifically while being at SOBA Recovery Center in Malibu, California.

Gossip site Perez Hilton, says they’ve known each other since April when Ireland first checked into rehab for “emotional trauma.”

A source told the site: “Jon is a super sweet guy! They met a rehab and they have been inseparable ever since. They are very into each other.” 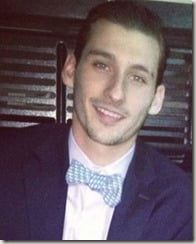 According to his Facebook page, he calls Barrington, Illinois his hometown and is currently residing in Malibu, California. 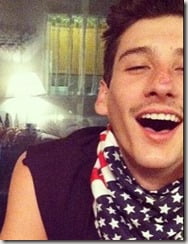 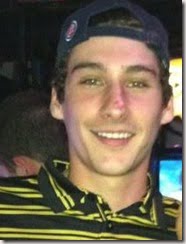 His father is a high school principal and has one brother named Matthew. Kasik belongs to the Sigma Alpha Epsilon fraternity chapter at the University of Iowa. According to online records he’s worked for the California State Automobile Association.

He and Ireland were first pictured a few days ago, the pair can be seen relaxed around each other while Jon puts his arms around Ireland. 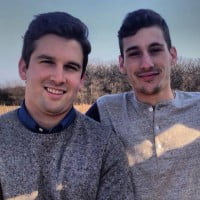 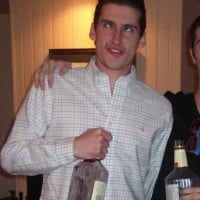 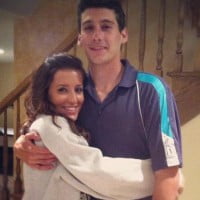 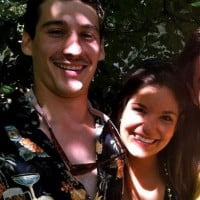 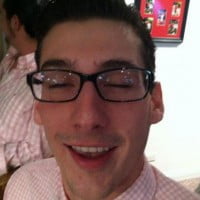 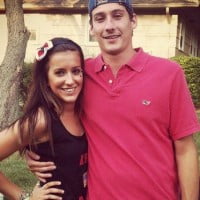 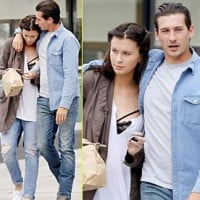