This pretty girl is Anna O’Brien; she is a book author, blogger, Instagram personality with over 310K followers, and owner of a youtube channel with more than 100K subscribers.  In addition to that Anna, said she is a global speaker, Well done girl!

More recently, Ms. O’Brien found herself in the middle of a Gillette photo featuring her in a bikini, which eventually created outrage on Twitter and well pretty much all over the internet.

Go out there and slay the day 💪🏼 📸 Glitter + Lazers pic.twitter.com/cIc0R3JfpR 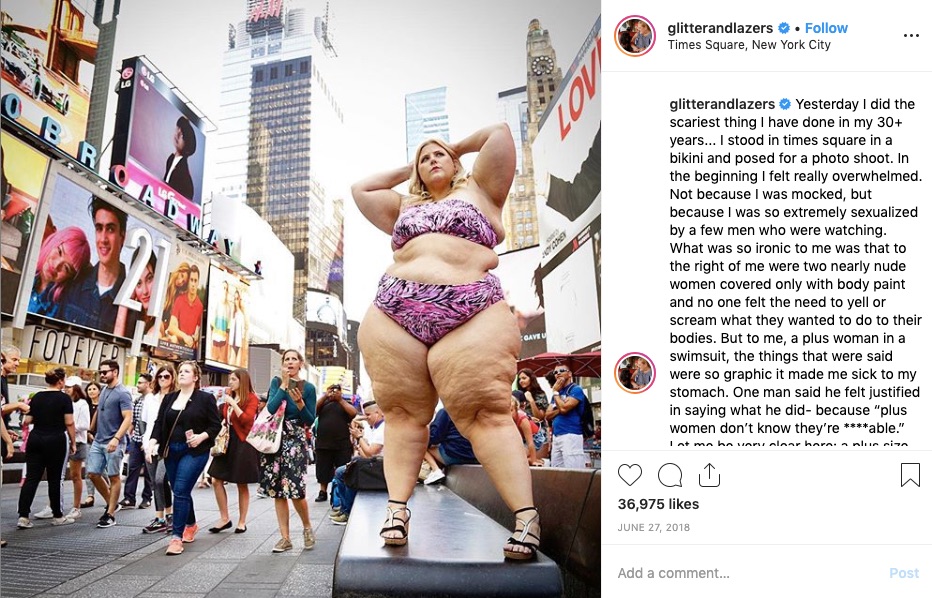 Yesterday I did the scariest thing I have done in my 30+ years; I stood in times square in a bikini and posed for a photo shoot. In the beginning I felt really overwhelmed.

Not because I was mocked, but because I was so extremely sexualized by a few men who were watching. What was so ironic to me was that to the right of me were two nearly nude women covered only with body paint and no one felt the need to yell or scream what they wanted to do to their bodies.

But to me, a plus woman in a swimsuit; the things that were said were so graphic it made me sick to my stomach. One man said he felt justified in saying what he did- because “plus women don’t know they’re ****able.” Let me be very clear here: a plus size woman’s worth, or any one woman’s worth for that matter, is not contingent on someone wanting to have *** with them. You don’t exist to pleasure someone else… you exist to change the world. 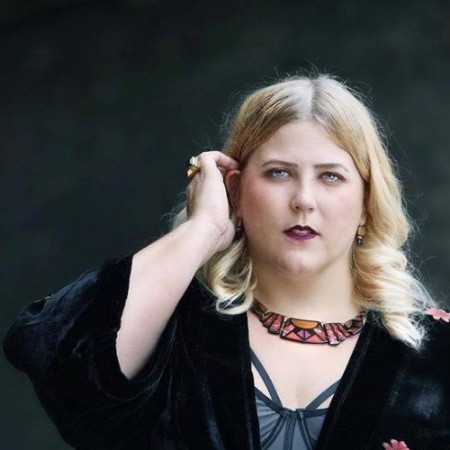 Prior to creating her Glitter + Lazers Blog, Ms. O’Brien was an analyst at Wunderman New York; she also worked for Riot and was a marketing science analyst for Critical Mass.

Anna was the VP of Social media strategy for Citibank from 2009 to 2011; subsequently, joined Greenlight as their Director of Social Media before joining Sprinklr inMay 2012.

At Sprinklr, she initially served as director of strategy in the eastern region, two years later under the same position, they send her to London, finally in January 2015, moved to Austin, Texas still with Sprinklr. 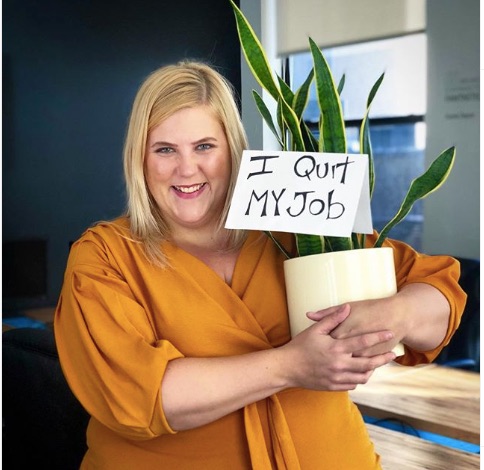 Anna left Sprinklr in January 2018. The rest as you all know is history; her latest book A Life Full Of Glitter was published in September 2018.